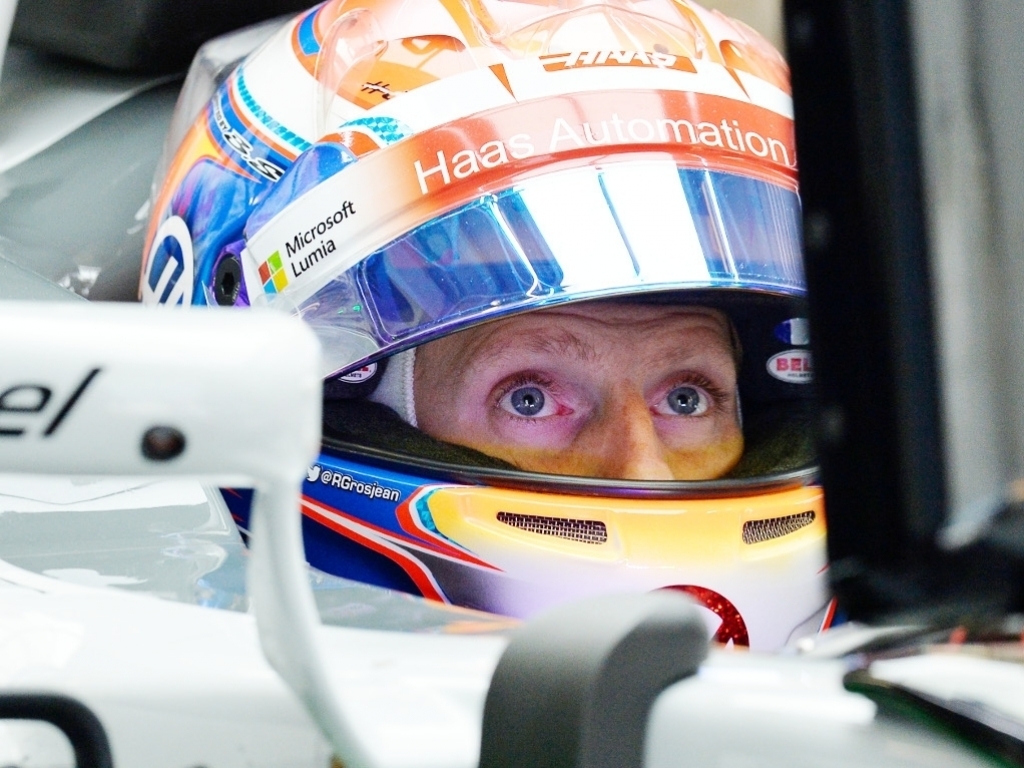 Throughout the season, Haas driver Romain Grosjean has been quite colourful on the team radio, criticizing his VF-16 on numerous occasions.

The Frenchman started off the season impressively, claiming points in three of the five opening races, including a fifth place finish at the Bahrain Grand Prix.

However, during the 13 circuits that the Formula 1 paddock have traveled to so far, Grosjean had retired on two occasions and suffered reliability issues on more than one occassion.

Grosjean, though, defended his harsh comments about the car during races, saying he criticized the VF-16 so the team can improve not to just insult the team.

“We are working as hard as we can and, yes, sometimes I’m complaining about a few things on the car but it’s just to help everyone to improve and there is nothing personal in there,” the 30-year-old told Sky Sports.

“We want to point fingers at things that go wrong because there are many of them and we want to sort all of them together to get some good results. Sometimes probably a bit too much, but it’s part of racing.

“I’m pretty relaxed about it and pretty confident we’re going to keep working together.

“Coming into Formula 1 is a huge project and you want some stability in there.”

The Former Lotus driver has scored all of Haas’ 28 points in 2016, with his teammate Esteban Gutierrez yet to finish the top ten as they head to Monza for the Italian Grand Prix.