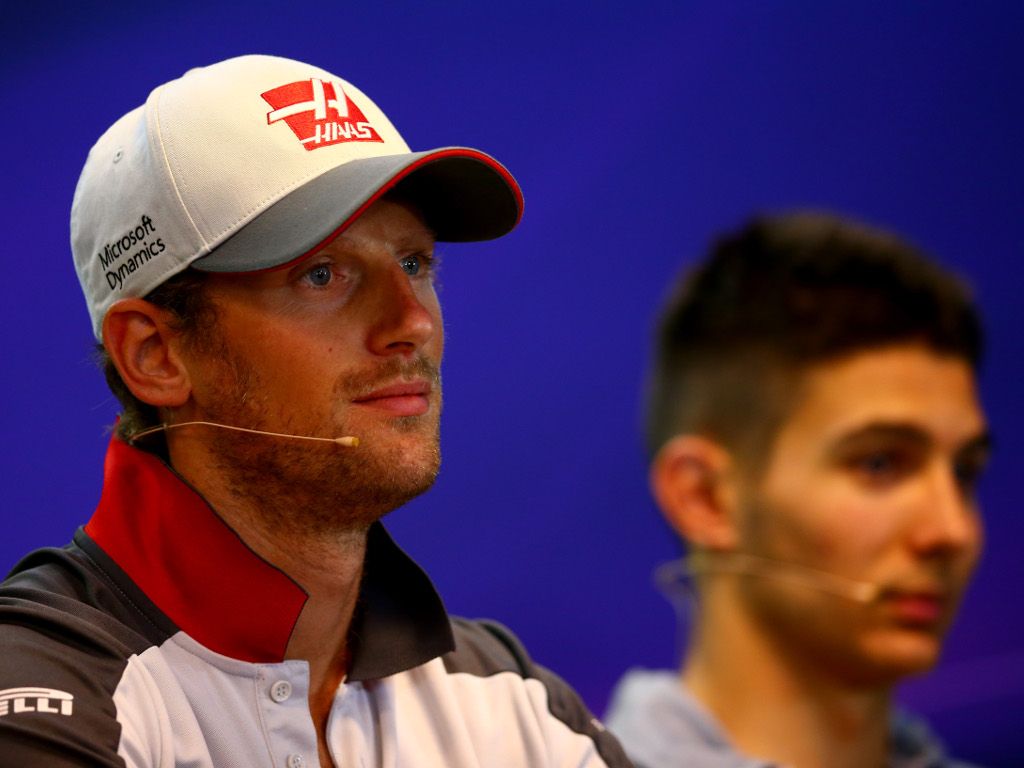 Romain Grosjean insists he did nothing wrong in France despite being hit with a time penalty for making contact with Esteban Ocon, who has yet to accept his apology.

Grosjean was surprised during last Sunday’s French Grand Prix when he was slapped with a five-second timed penalty.

The penalty was for causing contact with Ocon on the opening lap at Paul Ricard.

Grosjean, though, insists he was innocent of any wrongdoing.

“That’s what you get a five-second penalty for,” the Haas driver told the media in Austria as he showed his on-board footage.

“Did I move my steering wheel? Did I turn to the left? Did I do anything? It’s absolute nonsense.

“I think they were drinking rosé wine.”

Despite keeping his line, contact was made with Ocon.

“I couldn’t know he was there because I’m almost on the edge of the track so I’m not expecting a car to be there,” Grosjean explained.

He subsequently messaged Ocon to apologise but as yet has not heard back from his compatriot.

“I apologised. I sent him a text saying ‘I didn’t see you, sorry’. Anyway I think he ruined his grand prix two corners later.”

“He didn’t reply to my message.

“I flew in this morning here with him, an hour and a half on the plane, and he didn’t say anything.

“It’s a French GP and everybody wants to do well but, as I say, I think my penalty is nonsense.”