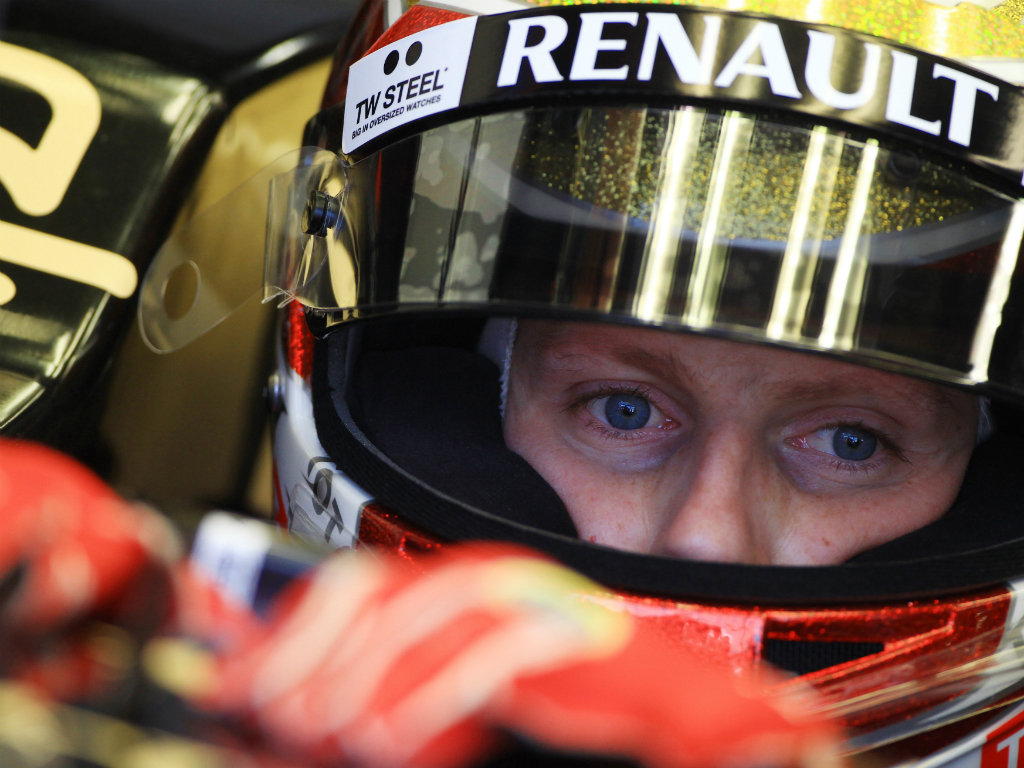 Days after his runner-up result in Canada, Romain Grosjean says he’s still relishing the joy of his second podium result in Formula One…

Days after his runner-up result in Canada, Romain Grosjean says he’s still relishing the joy of his second podium result in Formula One.

The Lotus driver put his one-stop strategy to great use, working his way up from seventh on the grid to finish in second place behind Lewis Hamilton.

It was the Frenchman’s second top-three result and moved him up to seventh in the Drivers’ Championship, 35 points behind Hamilton and only two adrift of his World Champion team-mate Kimi Raikkonen.

“To be honest, I’m still on a high!” Grosjean said.

“It’s great to be here at Enstone and to see how positive and motivated the whole team is after a good result at the weekend.

“You can really see how hard everyone is working to push the car forward, and hopefully the performances we’ve had so far are giving the guys even more confidence in what we can achieve as a team.”

Asked to pick his favourite moment from Sunday’s grand prix, the Frenchman highlighted several including the moment when he overtook double World Champion Fernando Alonso.

“There were so many it’s hard to say! Two laps before then end when I passed Fernando and saw the gap stretching was a great feeling. Then it was crossing the line and having that warm down lap to allow it all to sink in and think about a great race.

“Of course, standing on the podium is pretty special too… but celebrating with the team was the real highlight for me. Getting out of the car and running over to the mechanics, seeing Ayao (Komatsu) my engineer and Eric (Boullier) in the paddock, the team photo later that evening… it was all a fantastic feeling.

“It all happens so quickly; one minute you’re in the car, the next thing you know hours have gone past and it’s time to hurry away for a quick shower before jumping on the plane home!”