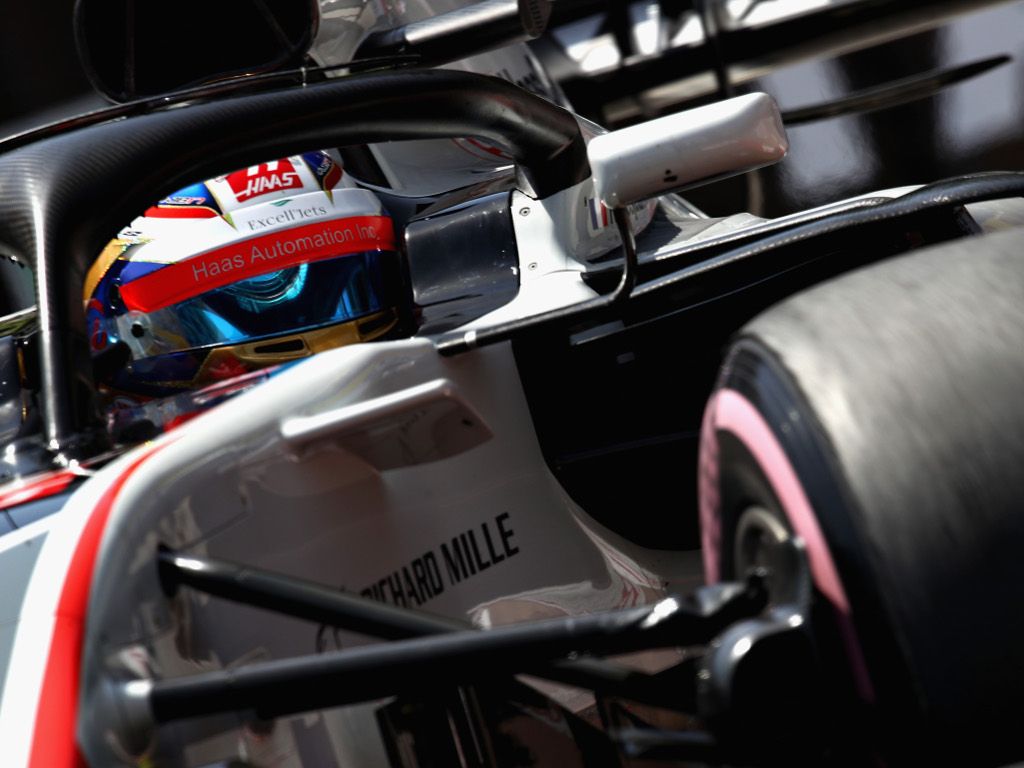 Such is Romain Grosjean’s dismal luck of late that he was the one driver to hit a marmot during practice for the Canadian GP, costing Haas a new front wing.

Entering this weekend’s Canadian Grand Prix, Guenther Steiner had one request of his drivers, don’t crash, as Haas are short of spare parts.

But as luck would have it, Grosjean was the one driver to hit the local wildlife during Friday’s practice.

The marmot had been spotted earlier at Turn 13, standing close to the track, but appeared to move away.

It, however, returned to the track with Grosjean hitting it.

“It’s a bit disappointing because they showed it on TV before the beginning of the session at Turn 13, and that’s exactly where I hit it.

“We are quite limited on spare parts, and losing a front wing like this is a bit disappointing.

“It felt like a big impact. If that happens to you in the race, your race is over – the damage was quite big.”

Asked if he felt race officials should have removed the marmot having already spotted it earlier on TV, he replied: “I don’t know.

“I saw it [on screen], but you don’t know if it’s still there or not. You’re not going to be looking for it.

“It’s not great, but there’s not much we could have done differently.”