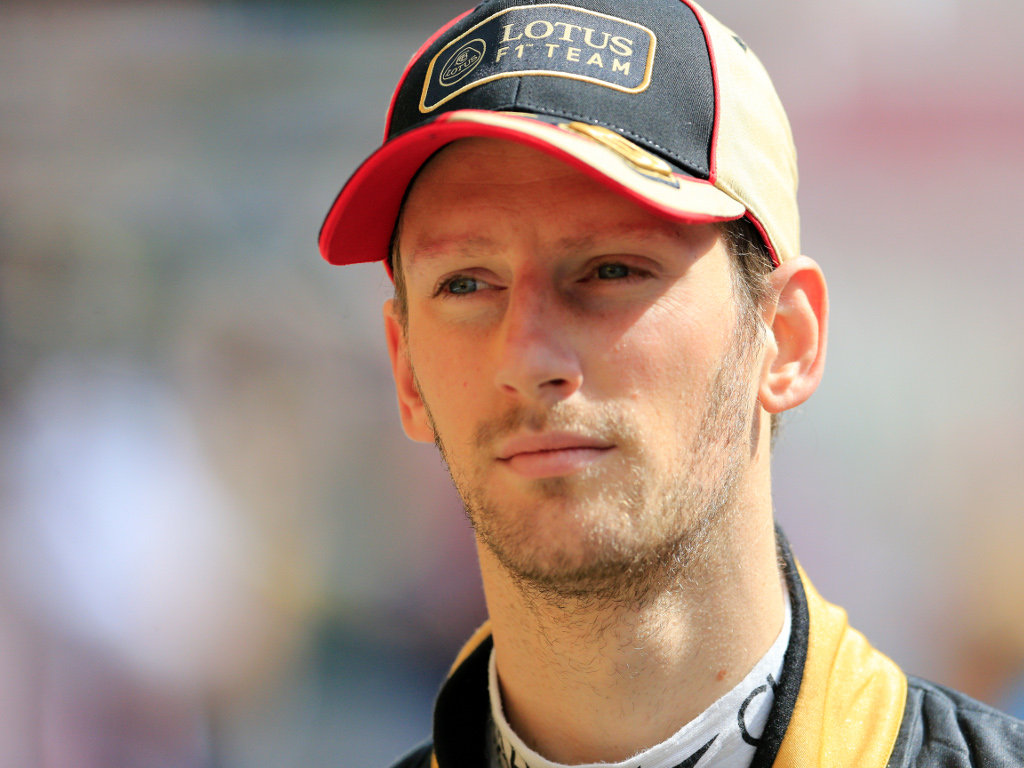 Romain Grosjean says he would support a licence penalty points system for the F1 drivers.

Last week, seven of the 11 Formula One teams agreed to the system which now has to go before the FIA World Motorsport Council to be ratified.

Under the new system, stewards will have the power to impose penalty points with different offenses equally a different number of points.

The end result would be that any driver who racks up 12 points would be handed a one-race ban.

And the first driver to be banned since Michael Schumacher in 1994, Grosjean, says he supports the points system.

“If there is a good system that happens, why not,” he told RMC Sport.

“Today, it is the judges who decide: it’s like boxing or judo, at the moment it is arbitrary.”

Grosjean was banned last year after being involved in seven first lap incidents, including one at the Belgian GP that took out Championship contenders Fernando Alonso and Lewis Hamilton.