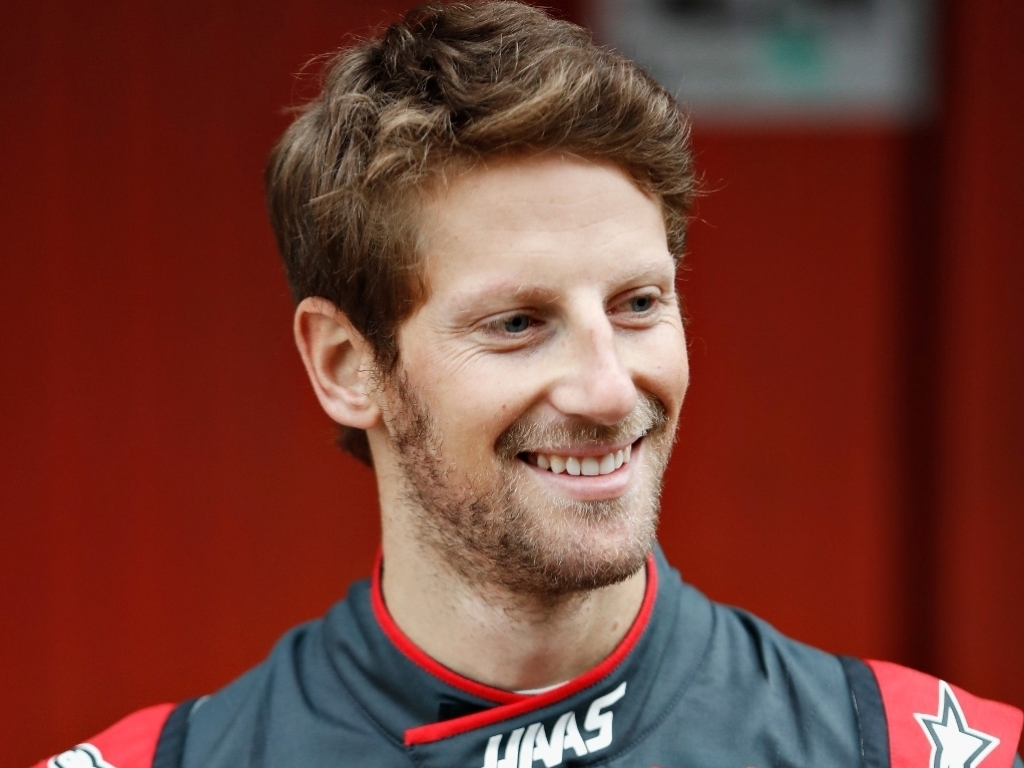 Romain Grosjean was “actually surprised” by the lack of drama at the start of the Australian GP given the new rules that were intended to make starts more difficult.

This season the FIA set new limits on clutch control, which now has to be linear torque control, as well as the location of the paddle.

The aim was to make starts more difficult for the drivers, putting the onus on them.

And while there were some concerns that there could be chaos at the start of the season-opening Australian GP, that failed to materialise.

“It’s not easy, starts are complicated,” Grosjean said. “There are a lot of equations taken into account. It’ pretty tricky to know exactly what to do.

“We’re not yet the best, but we’re going to keep working hard on it. We have some room for improvement.

“Race starts this year are going to be tricky.

“I was actually surprised there weren’t any big dramas at the start of the Australian Grand Prix. It may happen in the year.”

The Frenchman explained how the new limits made for more difficult starts.

He said: “Last year, you could shape the clutch map to the clutch. They were a bit rigid where you could drop the clutch – there was a big range on the drop. This year, we have to be leaner.

“If your travel is 10 centimeter, generally you release one centimeter – that’s 10 percent of the clutch. There’s not a place where you can play with a flat map. Therefore, you drop it in a good region, and you have to drop it in a perfect percentage for the grip of the track.

“You know the engine revs have dropped down to a good place, you feel like you can go on power, and it all just goes to the track and the car is moving forward pretty quickly. It normally happens in the first, I would say, 30 meters.

“You know then if you’ve nailed it or if it’s just going to be a difficult start. From there you can react. You can overtake the car in front of you or you just protect your position and make a bit of queue.”