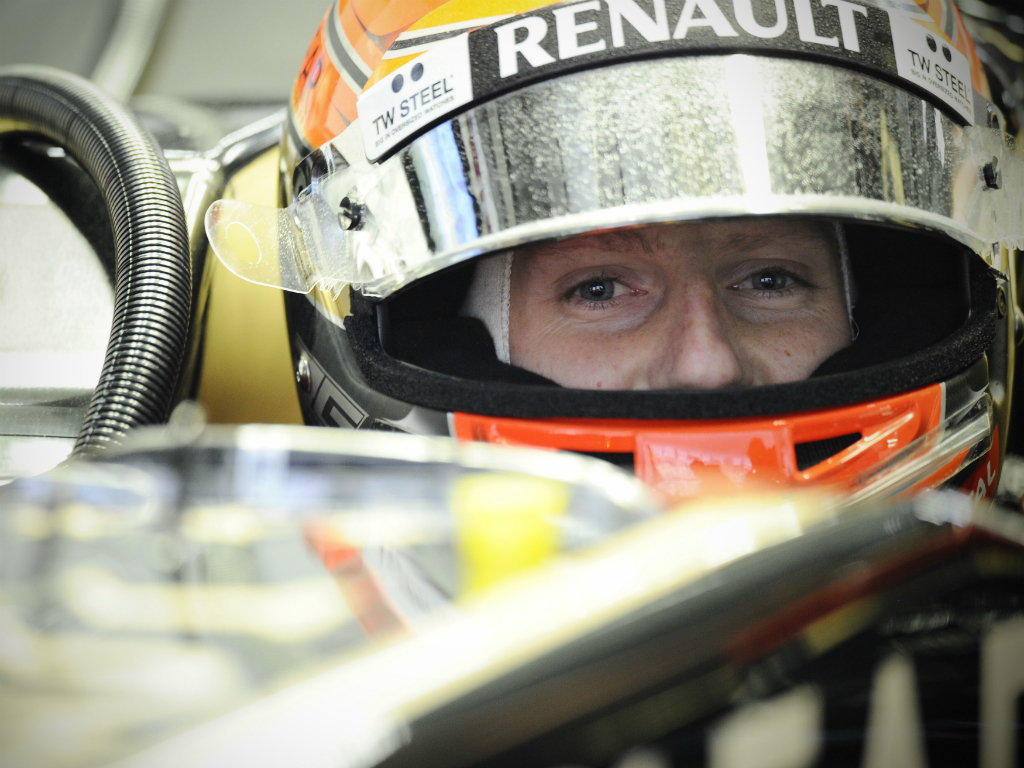 Still on a high after his career-best result in Bahrain, Romain Grosjean believes Lotus can reach the top step of the podium if they continue to improve…

Still on a high after his career-best result in Bahrain, Romain Grosjean believes Lotus can reach the top step of the podium if they continue to improve.

The 26-year-old claimed his maiden podium in F1 at the Sakhir circuit on Sunday as he finished third behind race winner Sebastian Vettel and Kimi Raikkonen.

The two podium positions were easily Lotus’ best results for the 2012 season and Grosjean sees no reason why they can’t go one step further and win a race.

“Winter testing showed us the car was very good,” he said during a video interview on the Lotus website.

“In first qualifying in Melbourne it was amazing being third on the grid, but we did not put everything together in the next races as we deserved.

“But we knew we had a good car, and the team is working hard to bring updates to the car because that will be key to the season. We knew we had something in our hands that worked very well, so now we are working hard to make it better in the next races – and if we put everything right then we may win before the end of the season.”

Although determined to battle the likes of Red Bull, McLaren, Ferrari and Mercedes for race wins, Grosjean insists they are not yet ready to challenge for the Championship.

“This season will be very tight and this [the title] is not our goal,” he said.

“For sure you want do to the best, but we are aiming for fourth in the Constructors’ Championships. We are looking pretty good but we know there is still some work to do to get everything right and to be World Champion.

“And why not in the future? Sure I would like to be part of this experience – and be World Champion with this team. We are working hard to achieve that.”

Grosjean also revealed that there is a good atmosphere at Enestone.

When asked by Sky Sports if he was worrying team-mate Raikkonen he laughed: “I don’t know. Ask him the question.

“At the moment the atmosphere is good. We are doing the best we can for the team, but having a World Champion as a team-mate is always good as it helps you to progress faster.

“The car is performing well and fighting with the big guys of the Championship gives you even more experience than fighting at the back for sure.”