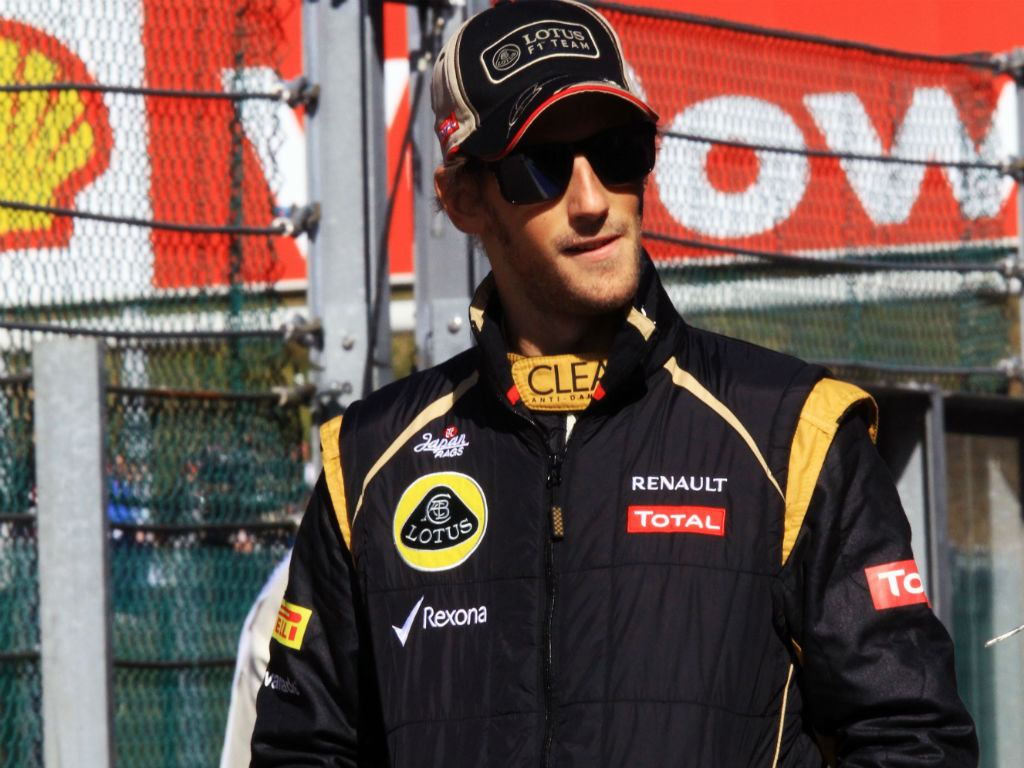 Romain Grosjean has thanked Lotus for their support during his one-race ban, which kept him out of the car at Monza…

Romain Grosjean has thanked Lotus for their support during his one-race ban, which kept him out of the car at Monza.

Having caused first corner carnage at the Belgian GP, the stewards opted to take a hard-line approaching, banning Grosjean for one grand prix.

As such the Frenchman was forced to the sidelines for the Italian Grand Prix although still attended the race weekend with his team.

“I think for me, the main thing about Monza was being in the garage and feeling the support I had from the team,” said the 26-year-old.

“It was really nice and I think that’s something a driver needs. We’re a family here and it meant a lot to me.”

Grosjean spent part of his ban on the pit wall with the Lotus team and reckons he learnt a lot sitting on the other side.

“Being on the pit wall with the engineers and looking at the data is always useful.

“You get another perspective on how the cars are performing, where the differences are, what can be improved and so on.”

But while Grosjean was sidelined his team-mate Kimi Raikkonen was taking another step towards the World title, moving up to third in the standings.

Asked whether he would take a different approach should he find himself up against Raikkonen out on track, Grosjean said: “I wouldn’t say that for the rest of the season I’m here just to play a supporting role; if I have the opportunity to reach the podium, or even a win, then I will take it.

“Of course, I want the team to achieve the best results it can and if you look at the points difference between me and Kimi it would be foolish to think only of my own results.

“Let’s hope we can have a fantastic end to the season for me, Kimi and the team.”