Home Uncategorized Grosjean to pay tribute to Bianchi at Monaco 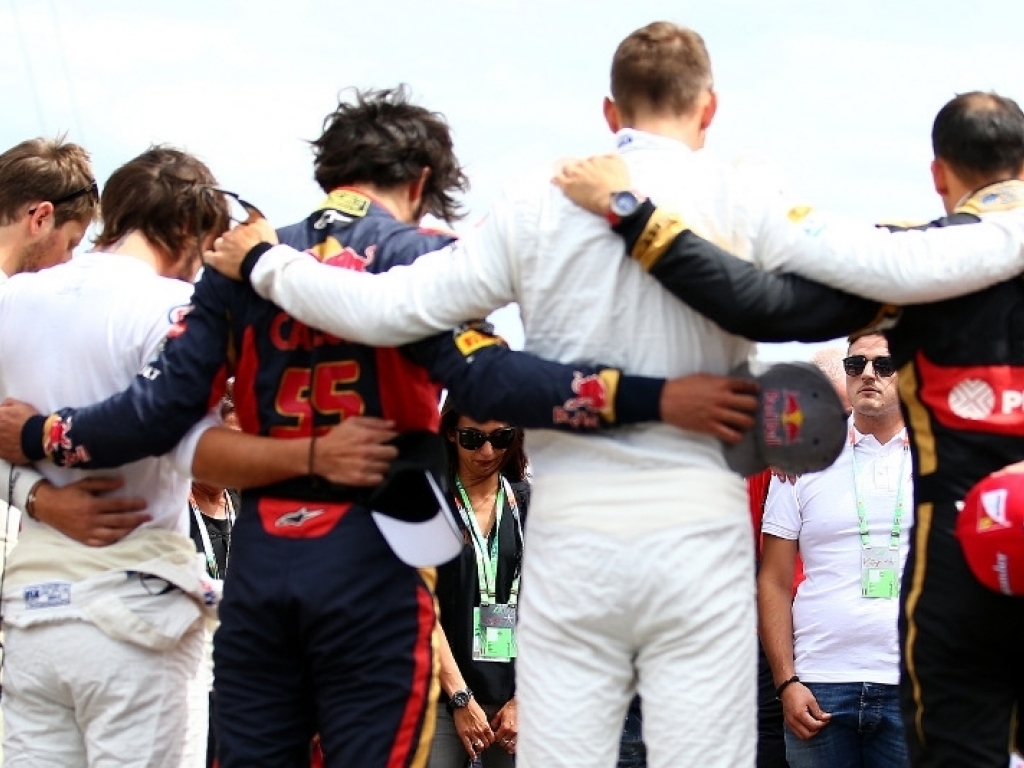 Romain Grosjean will pay tribute to Jules Bianchi at this weekend’s Monaco Grand Prix by wearing a special helmet in honour of his fallen compatriot.

Bianchi passed away last July at the age of just 25, succumbing to the injuries he suffered in a horror crash with a recovery vehicle at the 2014 Japanese Grand Prix which left him in a coma from which he never woke.

Monaco is a special place for Bianchi as it was at the street circuit that he registered a ninth-place finish in 2014, his best result in Formula 1, and Marussia’s only points in their four years in the sport.

Under this backdrop, Grosjean, who was a pallbearer at Bianchi’s funeral, has decided to honour the Frenchman with a special designed helmet.