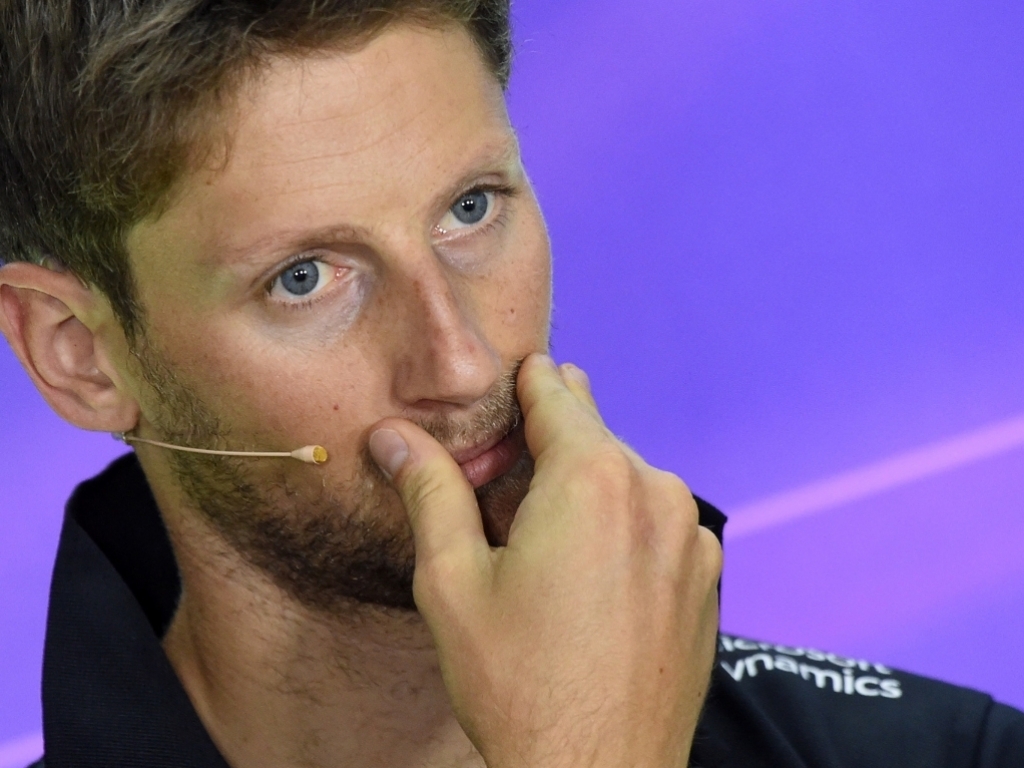 Romain Grosjean has bemoaned the current state of affairs at Lotus, saying the uncertainty is hampering development.

After their nightmare 2014 campaign, the Enstone squad have been a lot more solid this campaign with Romain Grosjean and Pastor Maldondo picking up 29 points between them in first nine races.

However, development of the E23 has become stagnant as no one is quite sure what the future holds for the Lotus team. They have admitted they have financial troubles, but there appears to be a light at the end of the tunnel as engine manufacturer Renault is considering buying out the team.

Grosjean, though, admits it is having a negative impact on Lotus' on-track performances.

"The development hasn’t been as good as we wanted. It’s not due to people or brains we have at the factory because we have a lot of ideas in the pipeline and the CFD, the wind tunnel and the design office is working very well, but it’s just at the minute we cannot bring them on track," he said.

"On the other hand, when you are thinking about selling the team you won’t put any more money at one stage because it’s all loss. It’s just a bit of a waiting situation and hopefully soon we know more and then it can move ahead because from day one the baseline is good and from where we came last year it’s a huge step forward.

"So it shows that we know how to understand problems and to put them on the paper, but after that it’s clear that we needed to move forward and from that good baseline put some more performance on the car. And we couldn’t achieve that."