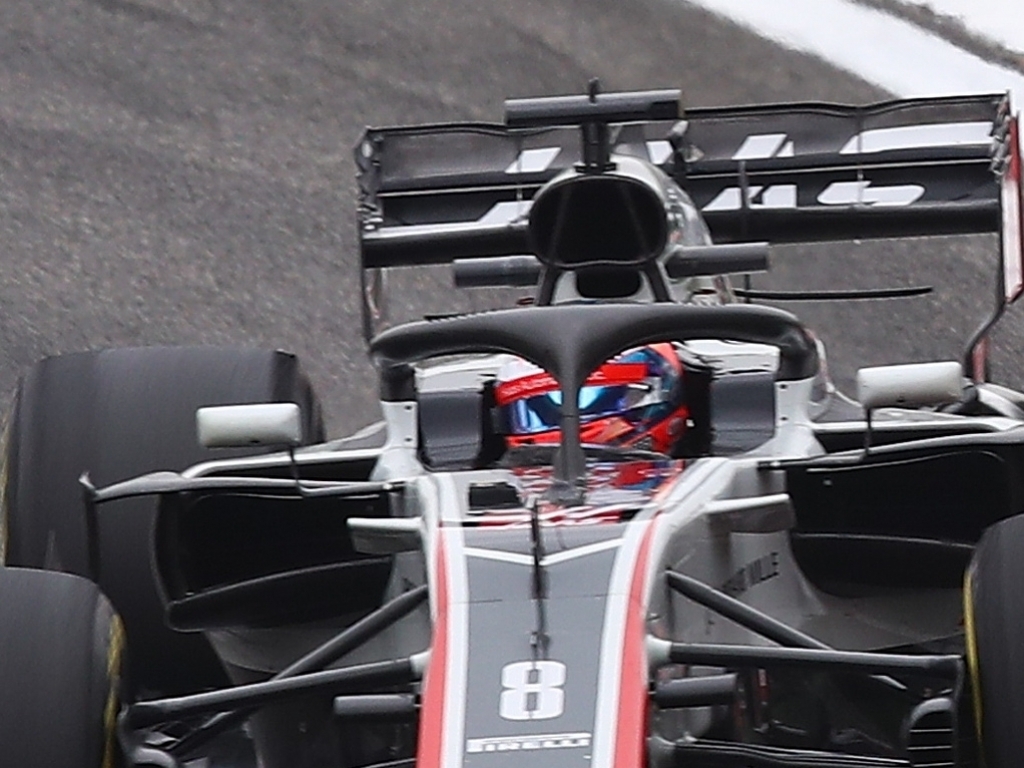 Romain Grosjean’s Chinese Grand Prix was destroyed by the Safety Car with the Haas driver finishing a disappointing 17th.

Grosjean was on course for a possible points-finish as he was running 11th when the Safety Car was deployed after the two Toro Rossos collided.

However, as he was on the medium tyres that meant he was easily overtaken by both Force Indias at the restart.

Dropping positions, Haas opted to pit him for new ultrasoft tyres for the final ten laps but it was too little too late.

“We made a ballsy strategy going on the ultrasofts to mediums,” said Grosjean.

“Unfortunately, the misfortune kept going with me because I knew from the Safety Car in the middle of the race – when I was on the very long stint on the medium – we were not going to pit.

“I knew it would be very difficult at the restart, and it was.

“I tried to hang on to P11 as long as I could but, eventually, the two Force Indias passed me.

“We came in for another set of ultrasofts for the last 10 laps.

“They were encouraging as there was very low degradation, and the car felt really good.

“I knew things were going to be very difficult at the Safety Car, though.”