Home Uncategorized Grosjean urged ‘to show what he can do’ 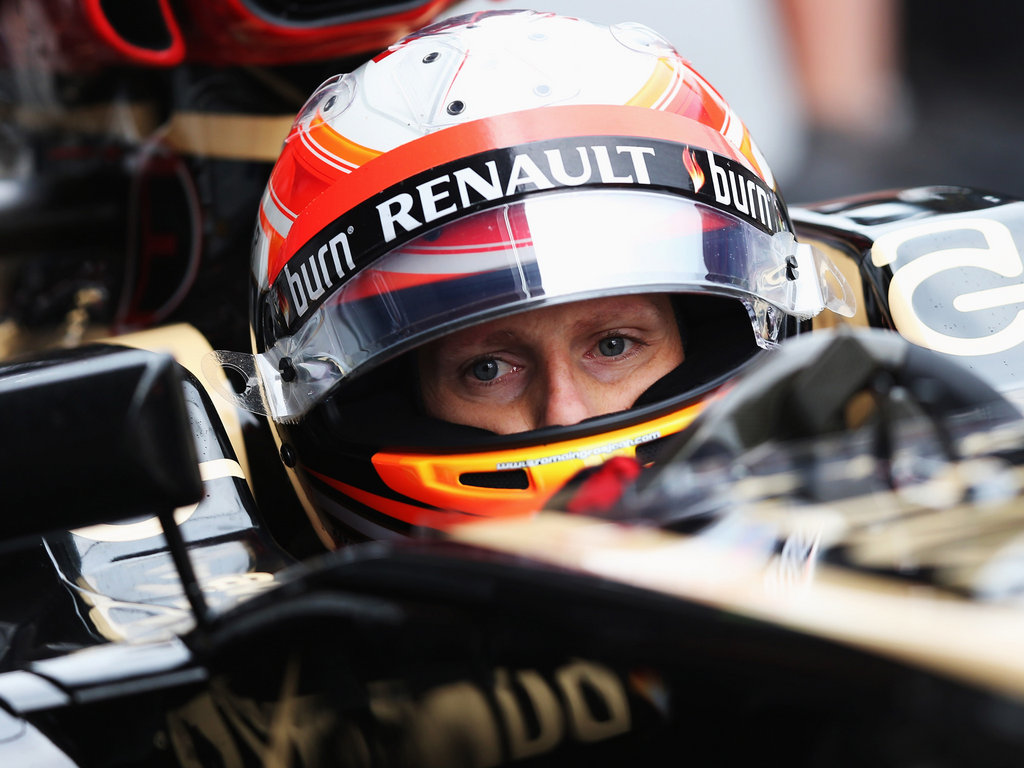 Lotus team principal Eric Boullier has called on Romain Grosjean to take advantage of Kimi Raikkonen’s impending departure and show what he is capable of.

Grosjean is in the driving seat to lead the Enstone squad next year following Raikkonen’s decision to rejoin Ferrari, but Boullier admits it is not a done deal yet as the Frenchman needs to prove his worth.

While Raikkonen is fourth in the standings with 149 points, Grosjean has only accumulated 57 so far, but good performances in the final races of the season will give him an opportunity to put any doubts about his ability to bed.

When asked by Autosport if the Finn’s departure made Grosjean’s seat safer, Boullier replied: “Not more secure I would say, but it gives him the opportunity to stand up.

“When you are a young driver and you are racing against Kimi and obviously the personality and charisma and results – it is good to grow up.

“But to stand up is more difficult, so now Kimi is leaving it is the right opportunity for Romain to show us what he can do.

“It is up to him. He did a good job in the last four races, nobody complains and I am happy, so he now needs to do the same, plus…”