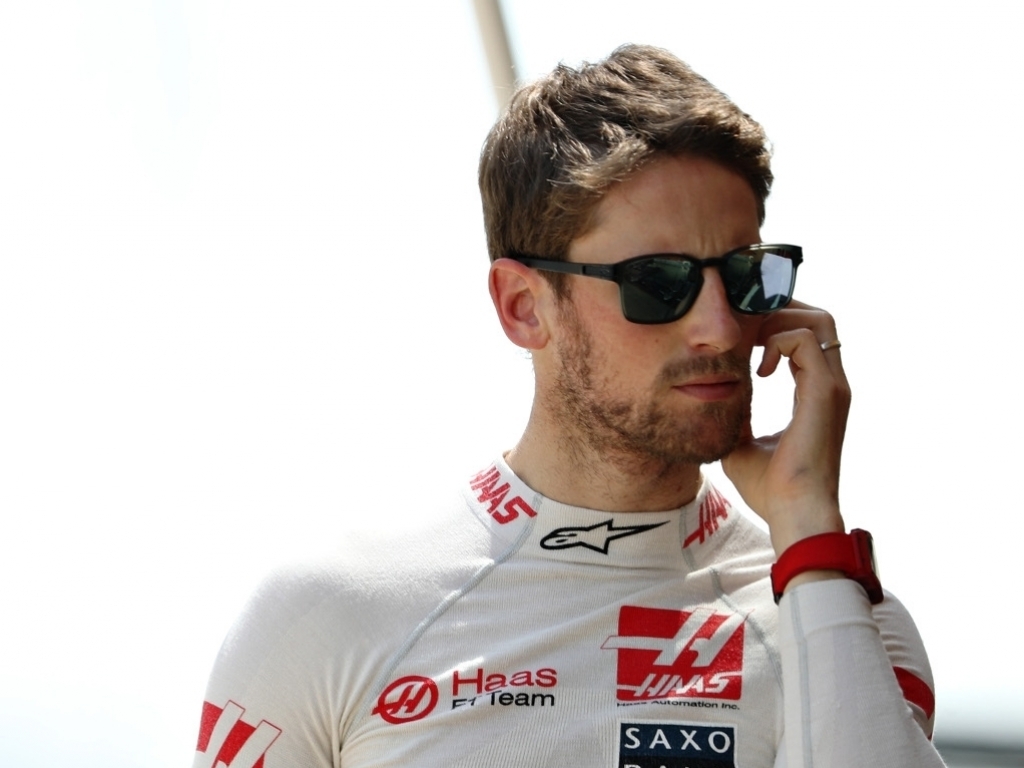 Romain Grosjean has revealed that their VF-16 performs better in warmer weather so he is looking forward to the upcoming races in the European summer.

The American outfit are yet to score a point in the Constructors’ Championship since the Russian Grand Prix in Sochi earlier this year, but with a flurry of European races to look forward to he is confident that they can be back in contention for top 10 finishes.

Lamenting Baku’s performance, Grosjean admitted that they need to fully understand how their car performs in cold weather, especially regarding their tyres.

However, despite their recent misfortunes the Haas driver claimed that they are at least moving in the right direction and is looking forward to the day they are a fully competitive team.

“I’m hoping that we get a good summer and that we don’t have to focus too much on colder weather and trying to get the tyres to work,” said Grosjean.

“Some of the races we’re now going to should be better for us.

“It was a shame about the race in Baku that we had to have the extra pit stop. I think we could have scored points. We were looking pretty good up until that point.

“We still need to work on getting the best out of the tyres when it’s cold. We have some graining issues as well, but we’re still a brand new team and we haven’t had many options to try different things.

“We’re going in a good direction even though we haven’t scored points in a while. I still think everything is going the way it should and when it eventually all comes together, it’s going to be great.”