Home Uncategorized Grosjean: We have to catch the Bulls 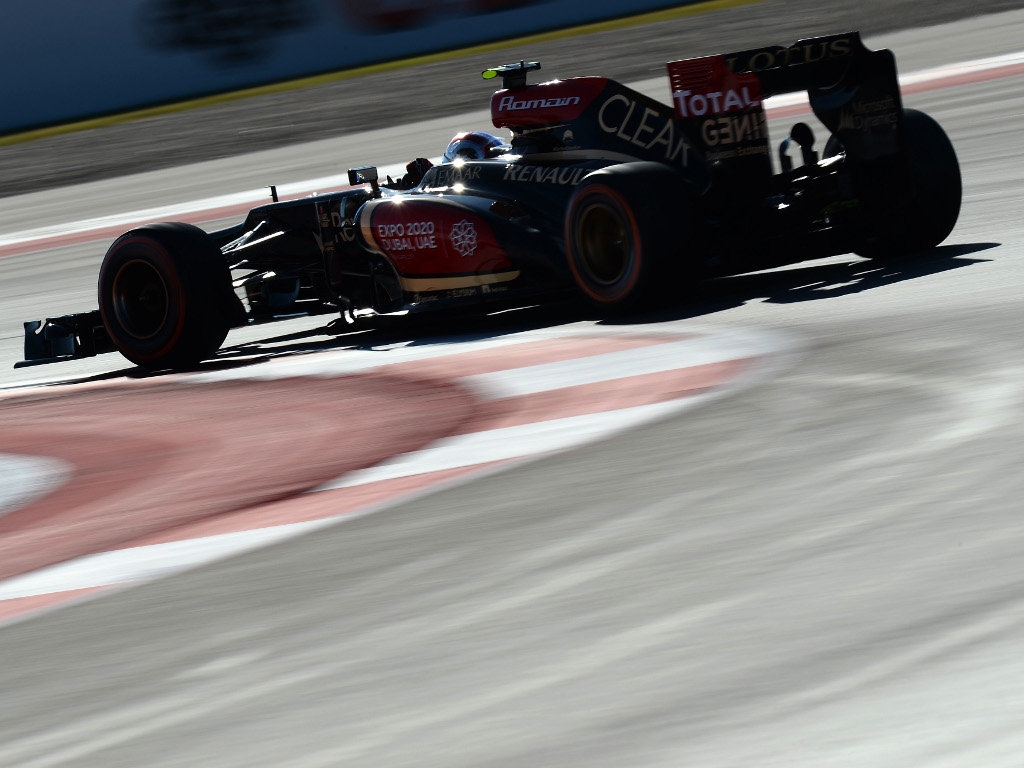 Although Romain Grosjean says the Red Bull drivers are “very quick”, he has urged Lotus not to give up the fight…

Although Romain Grosjean says the Red Bull drivers are “very quick”, he has urged Lotus not to give up the fight.

Grosjean finished best of the rest in Saturday’s qualifying for the United States Grand Prix although he was some way behind Sebastian Vettel.

But despite the massive deficit, Grosjean reckons his team did a good job.

“I think we are doing a good job,” he said. “It wasn’t an easy weekend for us as we struggled a little bit yesterday.

“Also there early morning conditions are not good as I don’t like to wake up early in the morning so it’s not easy.

“I think qualy went pretty good, we went through Q1 on the primes even though we didn’t plan to but we had the pace.

“We were quickest of the rest but it seems those blue guys are very very quick.”

Looking ahead to Sunday’s race at the Circuit of the Americas, the Frenchman insists Lotus won’t give up on fighting the Bulls.

“We have to still try to catch them, the race is long so we will see what we can do in the strategy but it’s good to be here.”