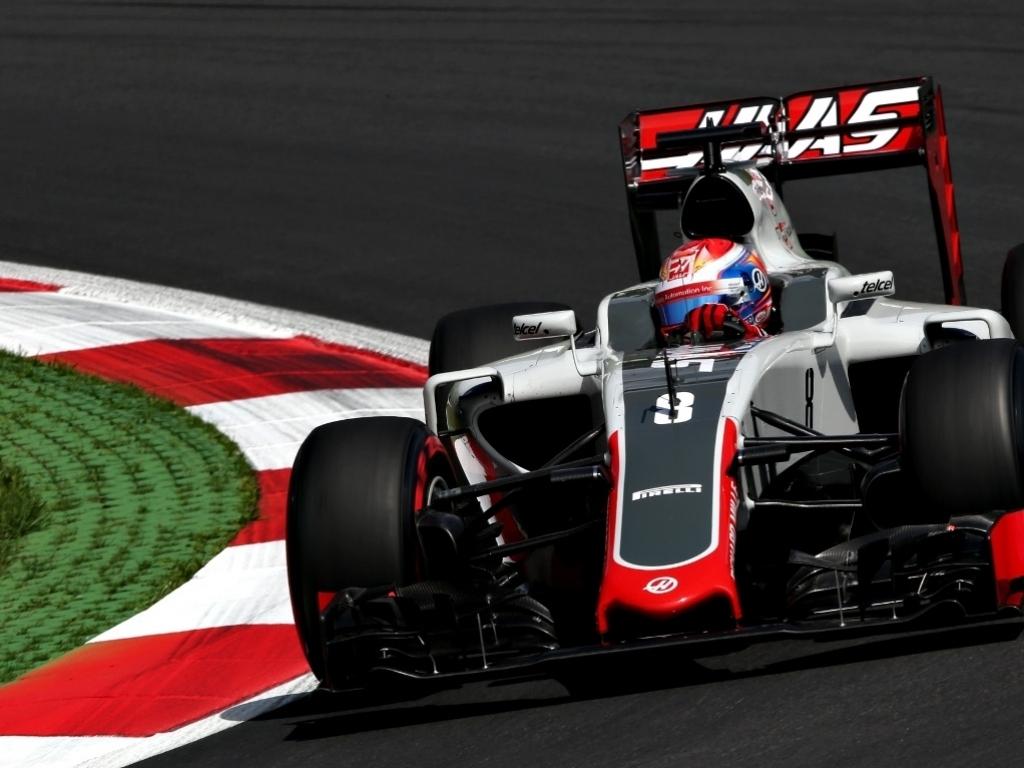 After returning to the points at the Austrian Grand Prix, Haas driver Romain Grosjean has claimed their Ferrari-powered car was as fast McLaren-Honda.

Finishing one place behind sixth place Jenson Button, Grosjean was delighted that they were able to prove that their VF-16 can perform in cooler conditions.

Trailing McLaren by four points on the Constructors’ Championship table, the Frenchman is also confident that they claim seventh place on the table by the end of the season.

"They opened a few points on us today, but we had pretty much the same pace," he revealed.

"I think if I had been in front I could have opened up the gap a little bit. But in the end it was great.

"They were conditions that were not ours, it was cold and grey, so normally we're not so good, but we managed to get everything to work."

The Former Lotus driver also added that it was still a good race for them and was pleased with the performance, despite receiving a five-second timed penalty at the Red Bull Ring for speeding in the pitlane on Sunday.

“It was a very good race for me and the team," he added.

“There have been a few races where we were unlucky and we had problems, we couldn't make it. But today everything worked well. We made a very aggressive strategy, staying out for 26 or 27 laps on supersofts, but that worked.

“Just not fast enough to get close to Button, and when you follow another car you lose quite a lot of downforce. That was a bit tricky.

"Yesterday [after] quali I was a bit disappointed with what happened, but I knew the car was good, and actually said to my guys 'today it's P7'. So I'm pretty pleased with that."