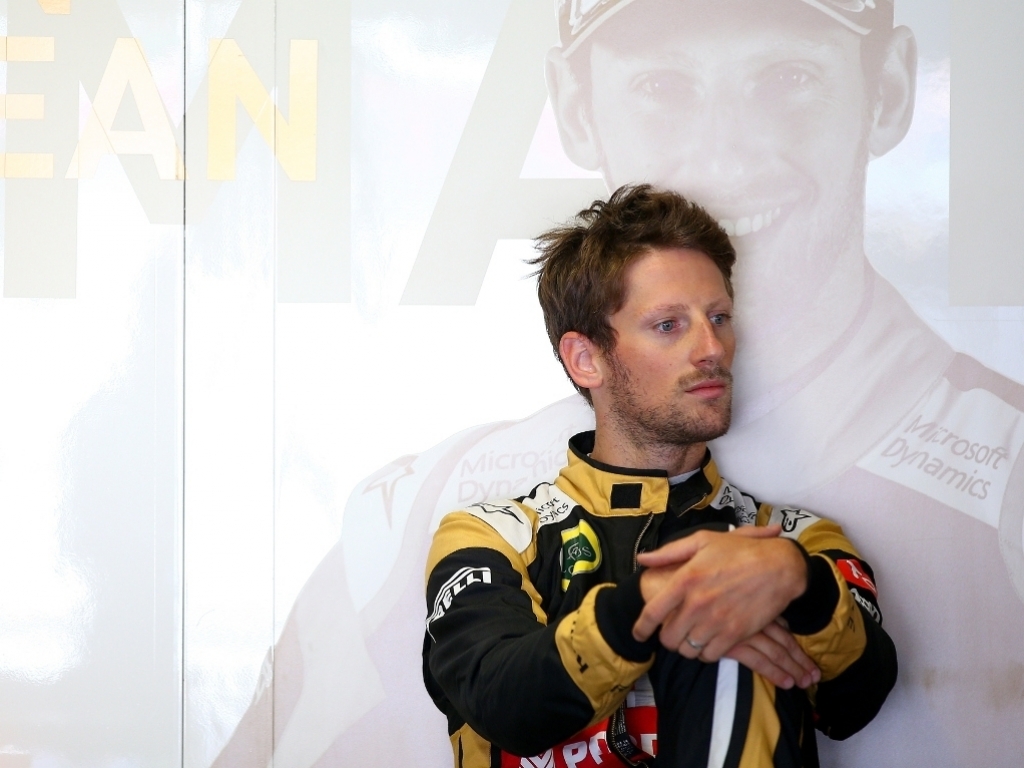 Such was the force of the impact when Romain Grosjean crashed in the Russian Grand Prix that his seat broke.

The Frenchman lost control of his E23 through the fast Turn 3 and slammed into the outside safety barrier.

The impact shredded not only his car but also the barrier, causing considerable damage to both.

Grosjean walked away unhurt and is now preparing for next weekend's United States Grand Prix.

"I'm feeling pretty good, especially considering the force of the impact; I broke my seat!" he revealed.

"It was my biggest impact for quite a while and when I knew I was going to hit the wall I took my hands off the wheel, closed my eyes and braced myself.

"It's a testament to all the safety inherent in the car and the other safety devices, so a little thank you to Bell, HANS, Enstone, the circuit, the FIA and the marshals and medical personnel.

"Also a big thank you to my crew who had to pick up the pieces and put the car back together."

Lotus have ruled out a mechnical failure being the cause of the crash.

"There is no indication in the data and in the parts that anything broke and subsequently caused the accident," explained technical director Nick Chester.

"It isn't easy to draw conclusions in any accident investigation but it looks like Romain was maybe a little bit close to the McLaren and lost some downforce, running out of grip effectively.

"There is nothing that we can see that makes it a car failure."