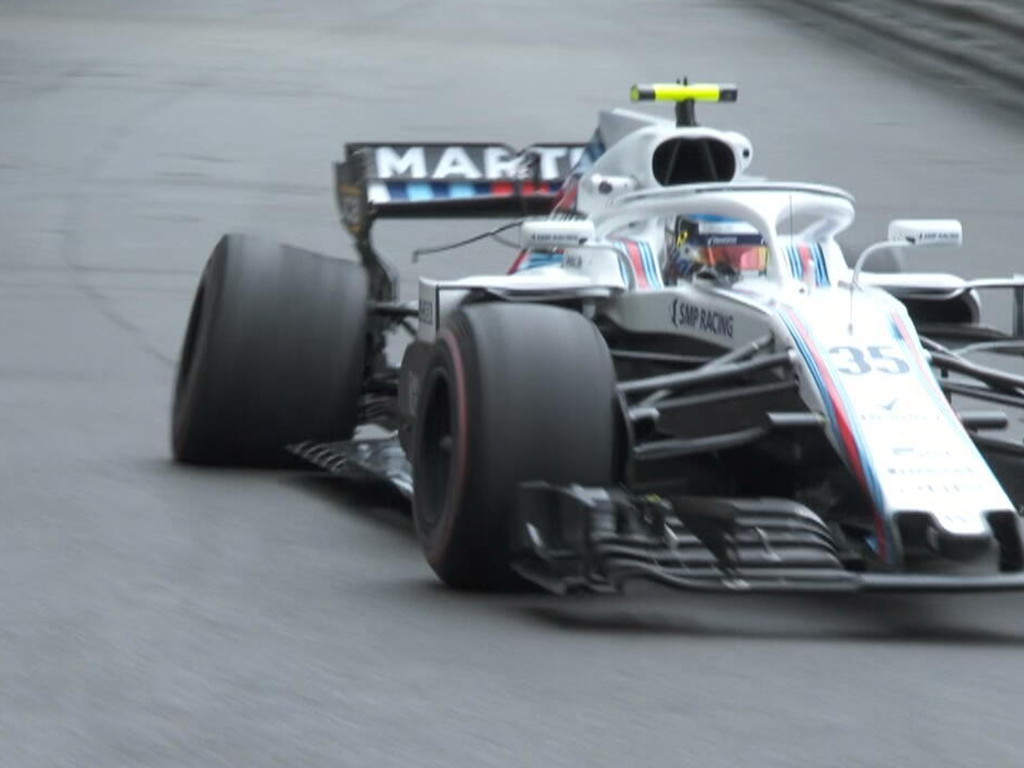 Love it or hate it, Formula 1 is racing in Monaco this weekend starting with the traditional Thursday practice sessions – and the traditional episodes of ‘meet the barriers’.

The Sauber lads, including Monaco’s own Charles Leclerc, got in some last minute practice ahead of, well, practice but it wasn’t all smooth running for the team-mates.

Early morning VR practice time for Charles and Marcus at the Fan Zone. A wee bit of bumping into the walls, but they made a lap eventually 😂 #F1 #MonacoGP pic.twitter.com/BnNrRsOY5e

If you have one of these four things, an epic night in Monaco is guaranteed. #TBT #MonacoGP pic.twitter.com/t6WfhHC2AS

And we are off with Daniel Ricciardo heading out on a set of hypersoft tyres. 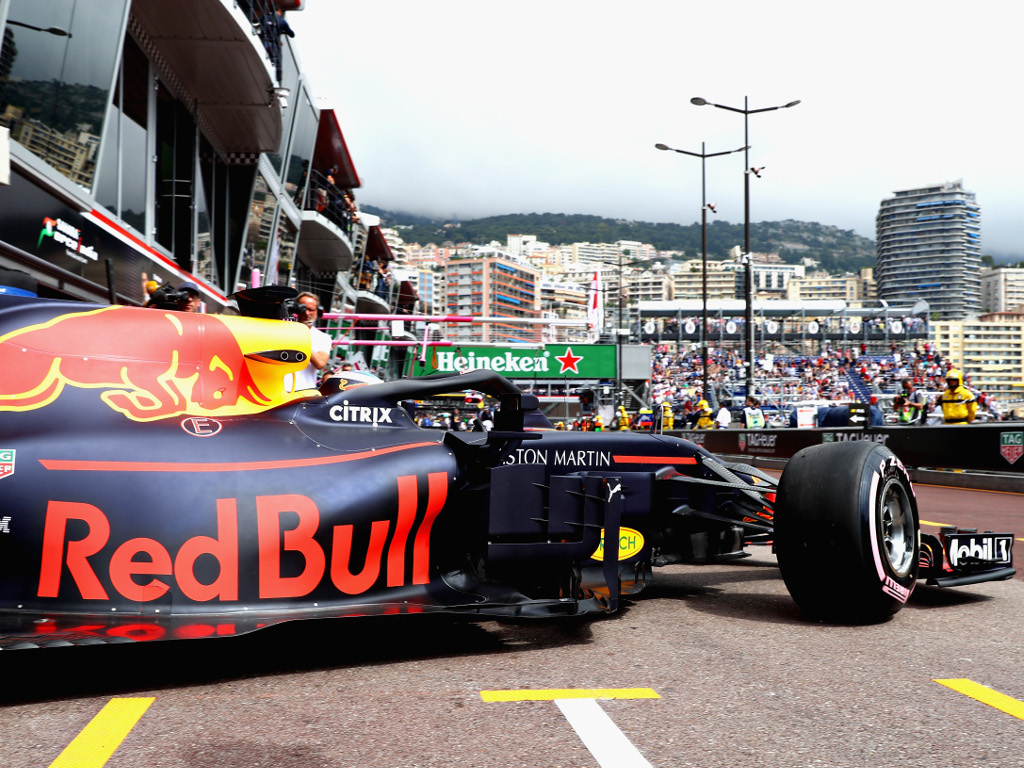 Although Sebastian Vettel had the first brush with a barrier, it was a light touch and left it to Sergey Sirotkin to do the first real damage.

The briefest of touches is all it takes in Monaco 👀#F1 🇲🇨 #MonacoGP pic.twitter.com/3gR5vuGxqI

The under-fire Romain Grosjean brushed the Armco. He was forced into the pits for a few touch-up repairs including to the bargeboard. 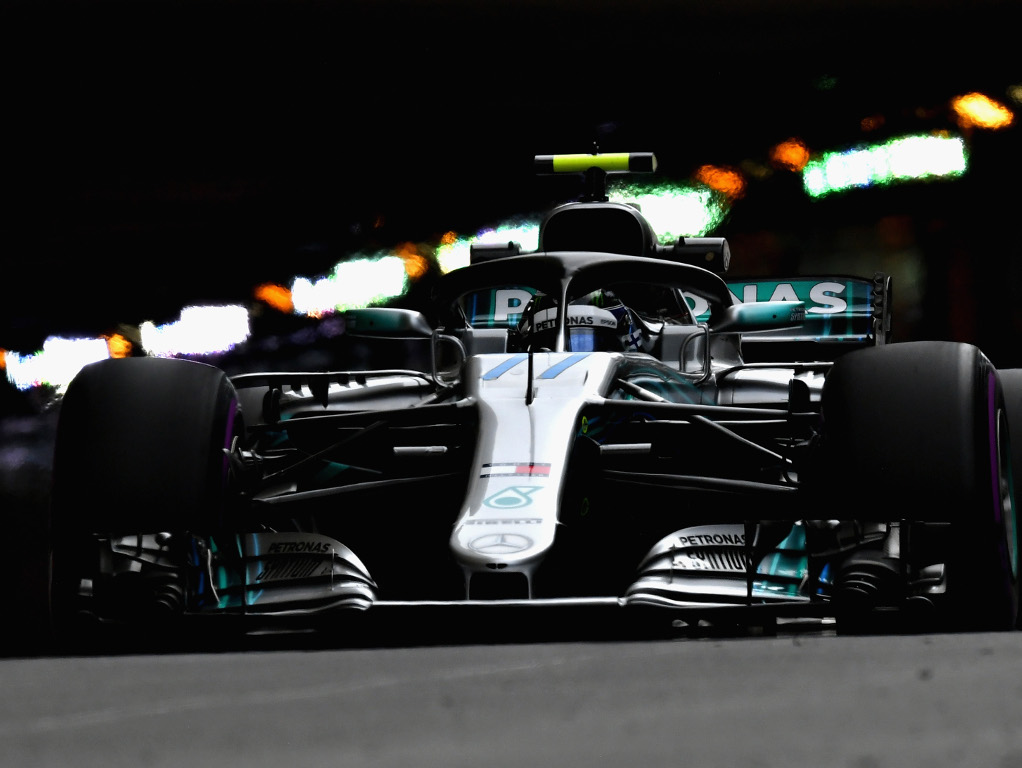 Kimi Raikkonen’s SF71H was, like Vettel’s, without the Halo mirror winglets. The Finn ran a new suspension during FP1. 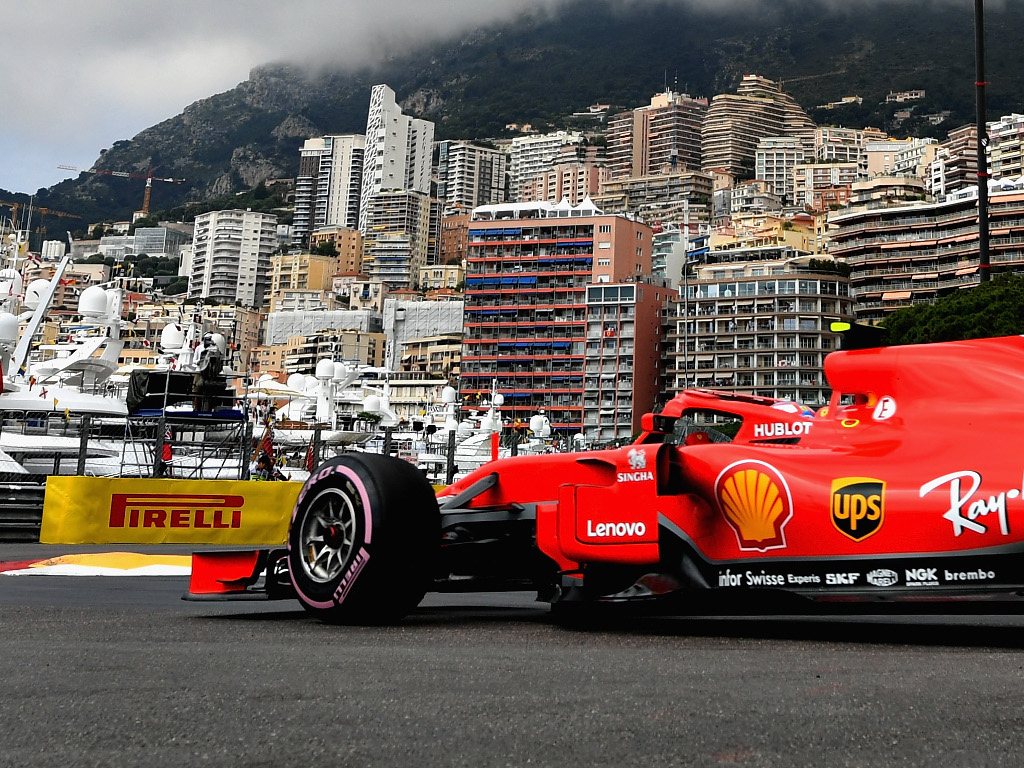 Ricciardo finished the session quickest of all ahead of Verstappen, who is under investigation for reversing onto the track and into the path of other cars. 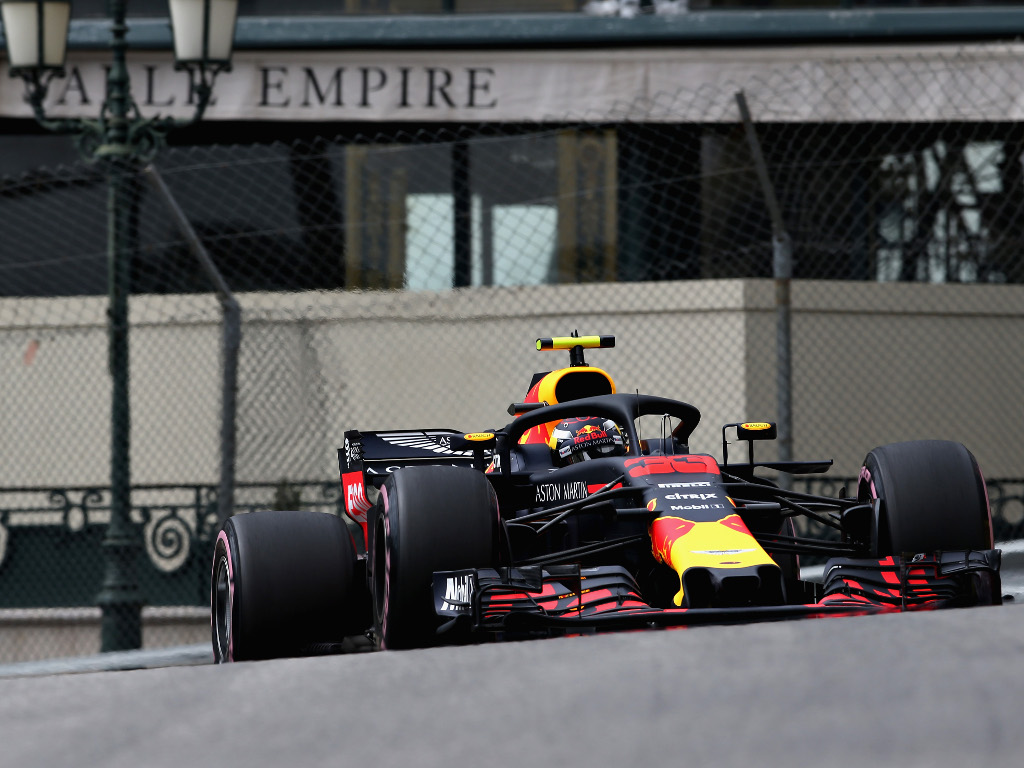 Verstappen, though, escaped further punishment because yellow flags were in effect in the area where he ran off. Still, a lucky boy.

The streets are calling 🤘 Bulls roll out for FP2 🇲🇨 #MonacoGP pic.twitter.com/lEckFG5vqp

The Dutchman set the early pace in FP2, but the red flags began to wave with the final 60 minutes approaching due to track repairs needed between Casino and Mirabeau.

After a 15-minute delay, the green flags returned and teams threw themselves straight into their qualifying simulation programmes.

As a result, there was a very busy track upon the restart and space was at a premium…as Verstappen and Romain Grosjean found out.

But whilst Verstappen was setting the early pace, Ricciardo dislodged him at the top of the FP2 leaderboard by becoming the first driver to drop into 1:11 benchmark. 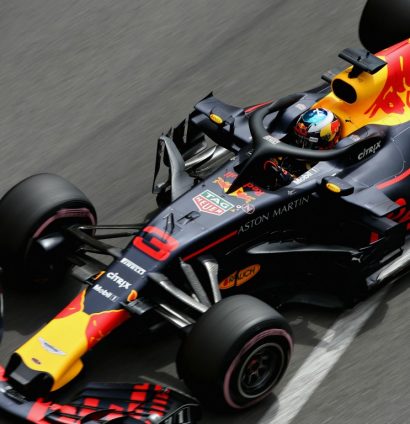