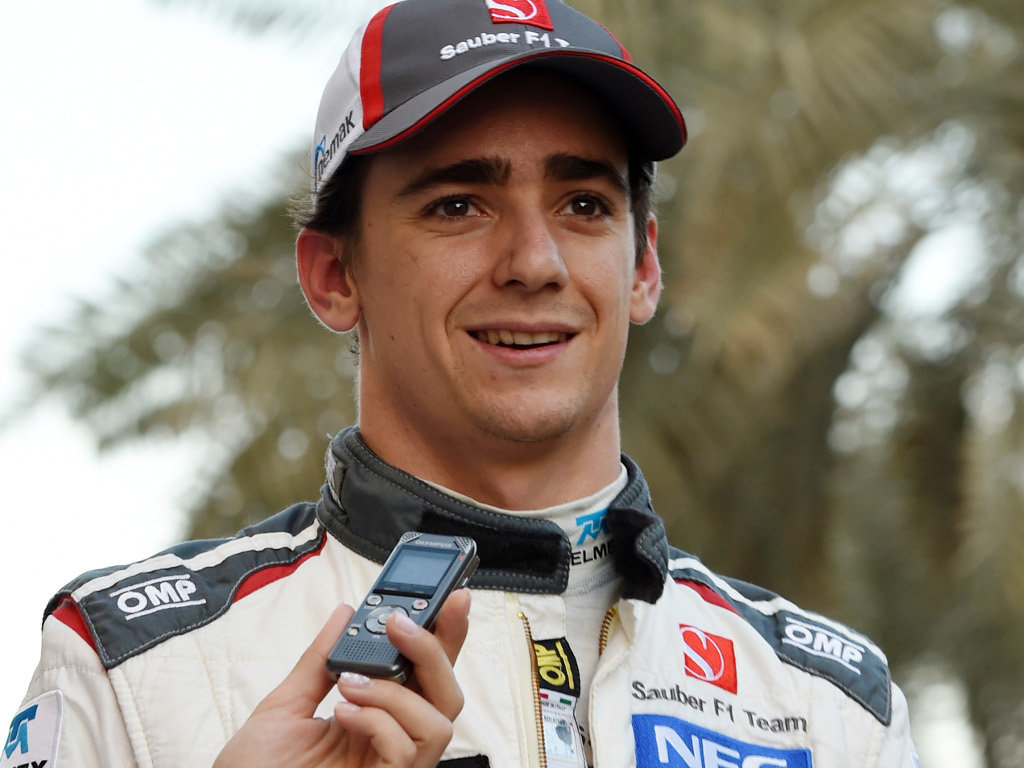 Esteban Gutierrez says he is looking forward to showing his capabilities in the future after his form was blighted by an under-performing Sauber.

The Mexican racer suffered a dismal final campaign with Sauber as both himself and team-mate Adrian Sutil failed to score a single point.

The year ended with both drivers getting the boot, although Gutierrez insists it was his decision to bring his time with Sauber to an end.

The 23-year-old, who is chasing a test driver role to remain in F1, is now wanting to the opportunity to prove he is better than the results he’s achieved to date.

“Yes I believe so,” Gutierrez told NBC’s MotorSportsTalk. “It’s not for me to talk about it, because obviously there is a lot of work behind the scenes which probably not many people realise.

“In my first year, I was a rookie, and there were many things happening which put me in a very stressful situation. Even then, I was able to show good performances in the second half of the year.

“Then I come into my second year when I can show my full performance and potential, and I find myself in a team that has gone a lot backwards and isn’t really in a position to show anything from my capabilities.

“Many times I did really great laps in qualifying, also really good races, but from the outside it’s not something you can really realise, because obviously the result is the result, and that’s what we need to accept.

“That’s why I am looking to be in a position to prove myself and show my capabilities, because I think these two years with the experience of the position I’ve been in, I think it’s a great place for my future in Formula 1.

“I don’t regret anything. Obviously there are always things I could have done better, not only on my side but from the team, other things could have happened better.

“In life, you cannot control everything. That’s how destiny is. Things happen for a reason. I have to move on, I have to keep fighting.”