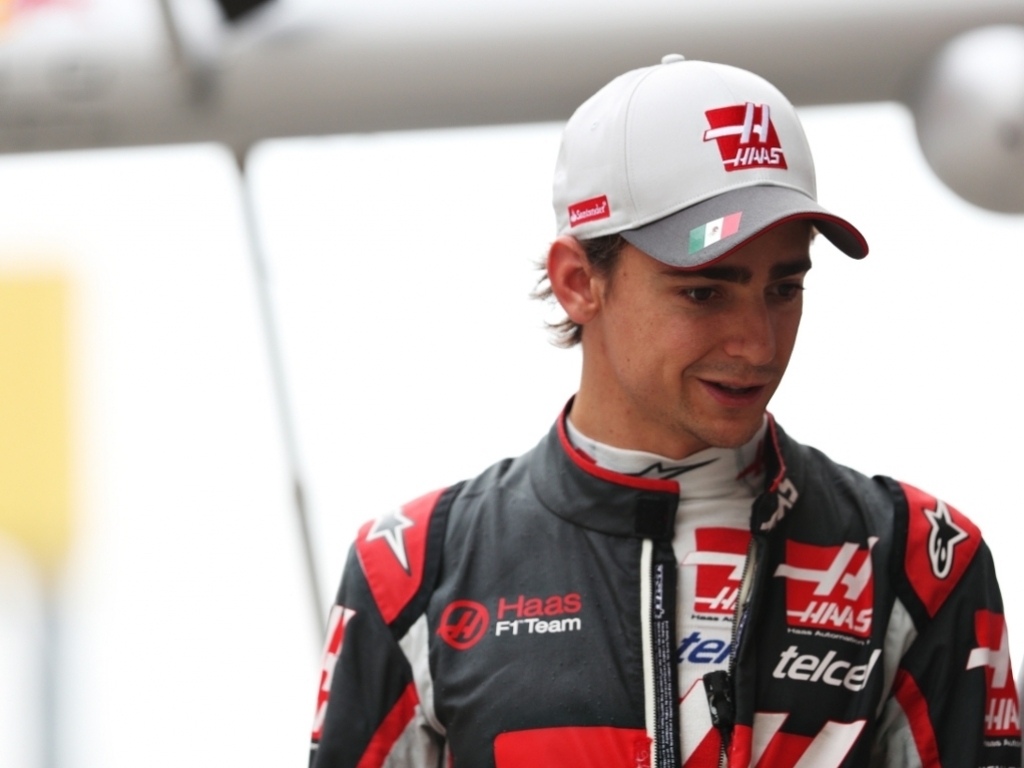 Looking to finish his relationship with Haas on a good note, Esteban Gutierrez has confirmed that he will be speaking with Guenther Steiner in Abu Dhabi to clear the air.

Following his retirement from the Brazilian Grand Prix, Gutierrez was caught on camera in a spat with team boss Steiner.

The heated argument took place just days after Gutierrez announced via social media that he would be leaving Haas at the end of this season.

Steiner downplayed the spat and defended Gutierrez’s action, saying he had every right to be “emotional” after losing his race-seat.

The team will sit down and chat at the Yas Marina circuit this weekend with Gutierrez keen to leave Haas on a good note.

“We have that in the agenda,” he told Motorsport.com. “It’s going to be an interesting talk, to clear a bit the air,” Gutierrez said.

“There’s no problems – I mean, you saw something happen in Brazil, but it was just the wrong moment, it’s not that something was going on, there’s no story behind that.

“It was not the best way to react from both ways, but sometimes those situations bring you to some emotions and that’s the reality. We learn from that.

“I think it will be a very open talk, a very honest one, just to finish off with a good relationship. At the end of the day, they gave me an opportunity to drive for them in their first season – and I feel very grateful with Gene [Haas], with Gunther, and especially with all the people working together [with me].

“I think we all made a great effort even though it was a very tough season to handle.

“It will be interesting to sit down with Guenther and hopefully we can be very open between each other, because at the end of the day, to know the reasons behind [the decision], it helps a lot for the future.”