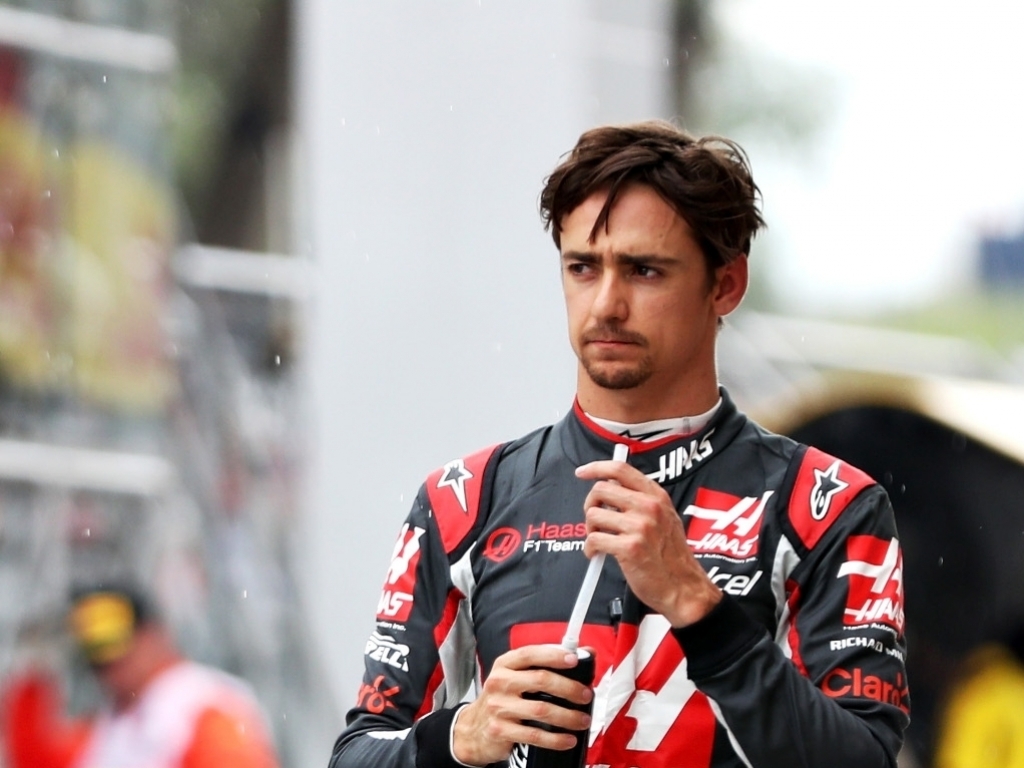 Esteban Gutierrez says he will remain in Formula 1 next season, but refused to name the team that he will race for.

After a year on the sidelines testing for Ferrari, Gutierrez returned to the Formula 1 grid this season having signed with Haas.

It has been a trying first half of the campaign for the Mexican racer who has had the bulk of Haas’s reliability troubles and has yet to score a single point.

Despite that, Gutierrez says he will be in Formula 1 next season.

“I know what I’ll be doing next year,” he told journalists at the Hungaroring.

Gutierrez, though, refused to give any more details.

“I’m sorry but I cannot be very explicit on that,” was his answer when asked if he would be staying on with Haas.

However, the former Sauber driver insists he is not thinking about 2017, rather he is focused on scoring his first point as a Haas driver.

He added: “Should be pretty straightforward to achieve it, having a normal weekend.

“The good thing about here [at the Hungaroring] is the temperatures – every time we have low temperatures, we struggle more with the tyres, here, for sure, it’ll be pretty hot. Hopefully, Hockenheim as well.”