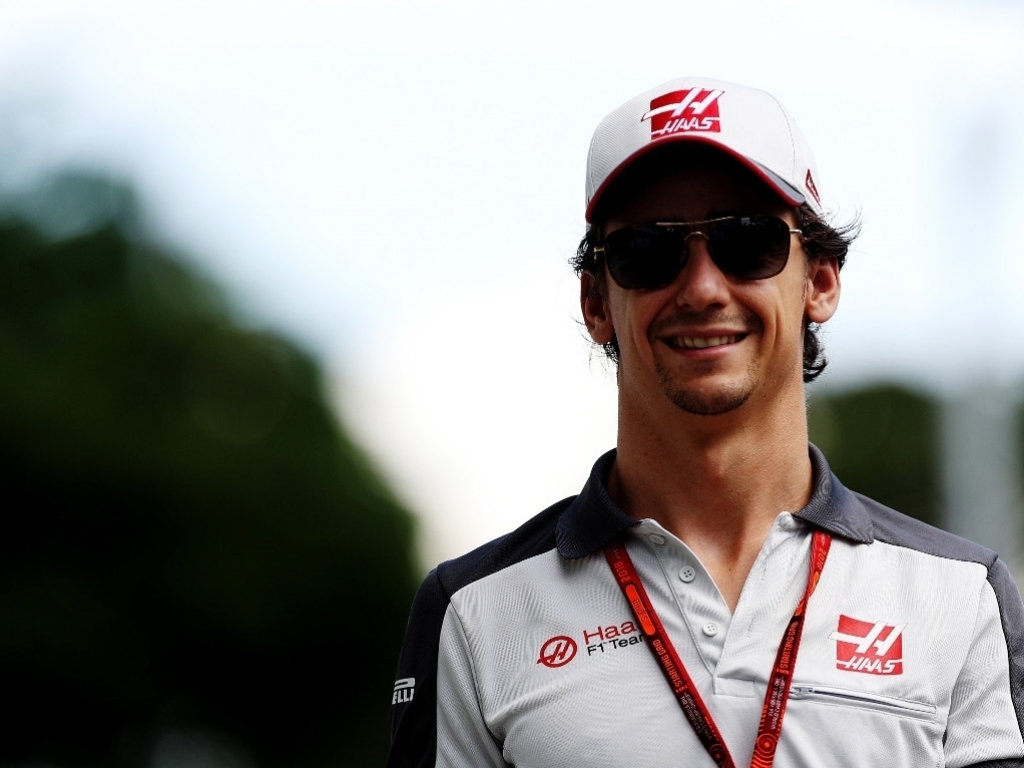 Esteban Gutierrez has confirmed that he will be leaving Haas at the end of this season.

Gutierrez heads into the final two races of this season, Haas’ first in Formula 1, without a single point to his name.

His results, or lack thereof, put his seat in jeopardy with reports claiming that it is only a matter of time before Haas confirm Kevin Magnussen as Romain Grosjean’s new team-mate.

That looks ever more likely after Gutierrez announced on social media that he will be leaving Haas after just one season.

“I want to share with you that I will no longer be with Haas F1 Team for the next season,” he posted on Facebook.

“I want to thank all the team and staff, specially Gene Haas for this opportunity to work with them. I wish them all the best.

“There are two races left, which I intend to enjoy to the fullest and as always, I’ll give my best.

“Special thanks to all my fans and supporters, you will always have a place in my heart.

“I hope to shortly share my plans for the future. Warm regards!”

According to reports Gutierrez could remain in Formula 1 next season as a Manor driver where he is likely to partner Pascal Wehrlein.