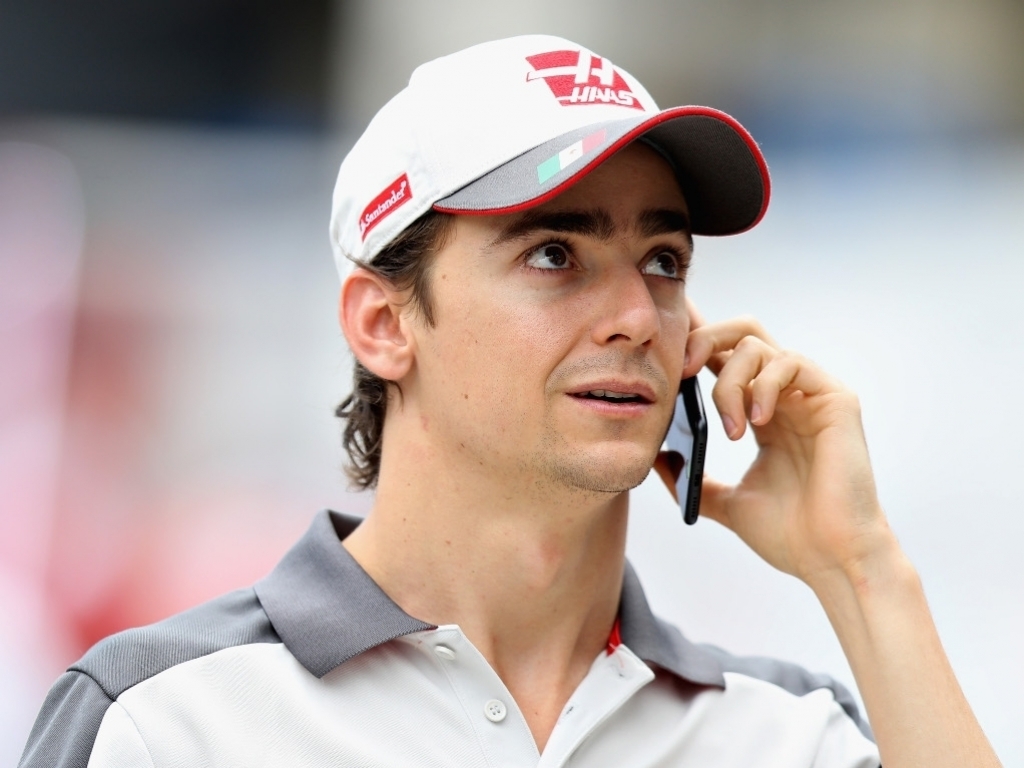 Left without a race-seat for next year’s championship, Esteban Gutierrez says he is considering returning to Ferrari as a reserve driver.

Gutierrez spent the 2015 season with the Scuderia where he filled the role of reserve driver.

His association with Ferrari helped him secure a Haas drive for this year’s championship, however, that is coming to an end.

Ahead of the Brazilian Grand Prix, the Mexican driver announced that he would not be with Haas in 2017 with the team later confirming Kevin Magnussen as Romain Grosjean’s new team-mate.

With his options for a race-seat on the 2017 grid dwindling, Gutierrez has revealed he is considering returning to Ferrari.

“Ferrari is a great team that gave me a great position last year to be a third driver, an opportunity to learn from one of the best teams in Formula 1, beside two very good drivers.

“It was an interesting year, and I think that the relationship kept going very positively so that’s one of the options available.