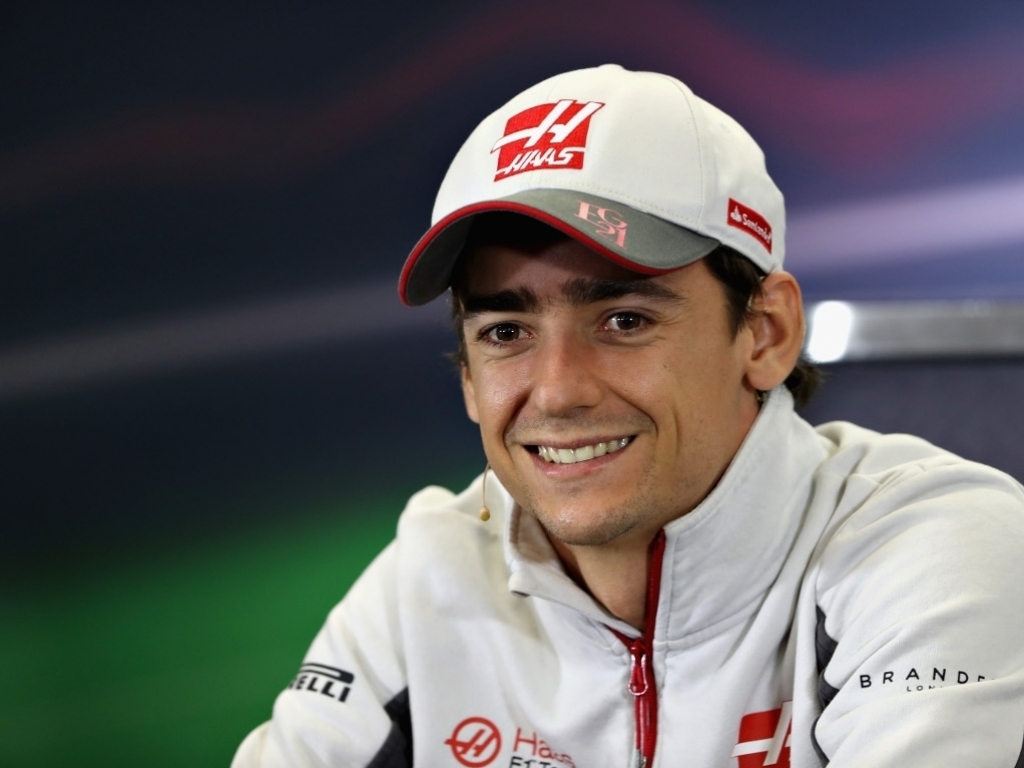 Esteban Gutierrez hopes to have his future resolved within the “next two weeks” after revealing that Haas is not his only option for 2017.

The Mexican racer’s future is uncertain as he has yet to get off the mark in his second season of Formula 1 racing.

Although Gutierrez has achieved five P11s, that first point with the American outfit still eludes him.

This has raised questions about his future, however, the Mexican racer says things are “looking good” for next season.

“I think [owner] Gene [Haas] has been very clear in the media they want to wait a few races,” he said in Thursday’s FIA press conference.

“Fortunately we have other options which we are now considering strongly.

“I think it would be important to close something soon because we cannot risk to just wait a few more races to the end of the season, and risk falling between two chairs.

“Things are looking good for next season.”

The former Sauber driver added that he hoped to have his future resolved before the next race in Brazil.

“The deadline should be in the next two weeks,” he said.