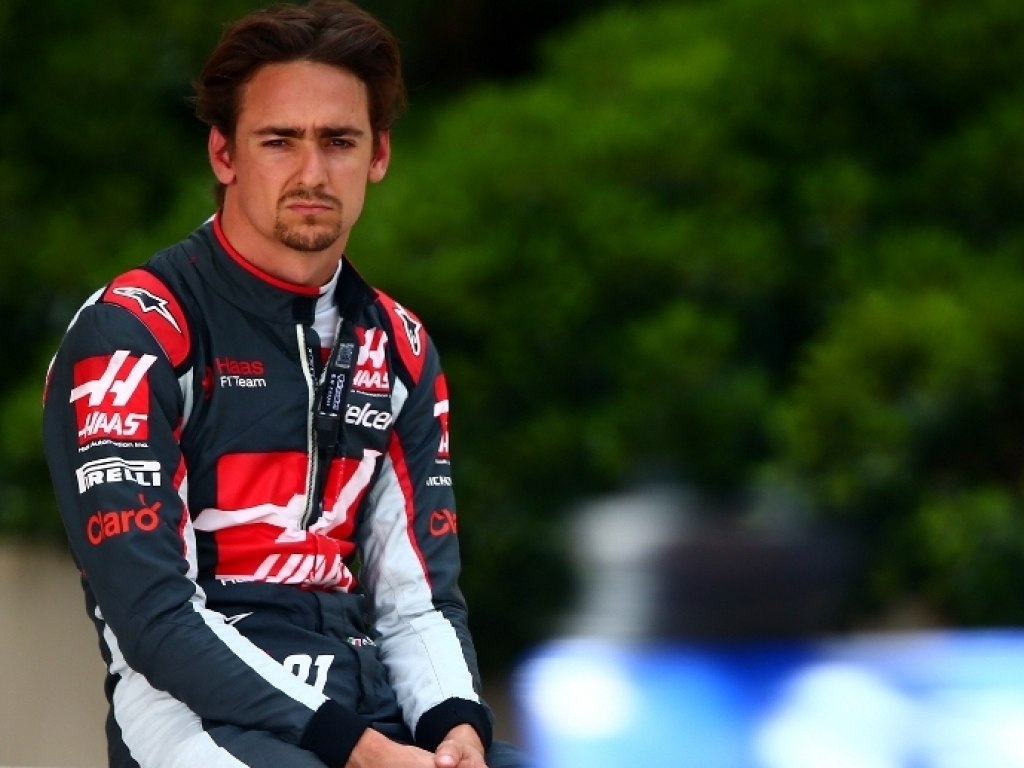 Yet to score a point this season, Esteban Gutierrez is hoping to turn around his fortunes at the upcoming Italian Grand Prix and close out the remaining eight races on a high.

At the Belgian Grand Prix, the Mexican speedster looked like he was finally going to gain his first points in his first season with Haas, but was ultimately left disappointed as he dropped down from running in the top ten, to twelfth on the final standings.

However, looking ahead to Monza, Gutierrez stressed the fact that the Autodromo Nazionale Monza is a troublesome high speed circuit, but still remains one of his favourite events on the F1 calendar.

“It’s interesting because you have a lot of high-speed sections, mainly straight-line sections with very low downforce,” said the 25-year-old.

“This is directly affecting the braking of the slow-speed corners.

“When you have a long period of time when you’re braking, obviously the downforce is important, but the fact that you get very low downforce on this track, you need to cope with the car in different ways and you need to adapt the setup for that.”

He also went on to add that because his American team are running a Ferrari engine, they should gain a lot of support throughout the race weekend, something he is looking forward to.

“It’s one of the classics,” he said. “The people, the atmosphere, the Italians, Ferrari fans, and we’re using Ferrari engines.

“So it’s great to come there and enjoy nice support from the Italians, especially for me being part of Ferrari last year directly as a third driver put me very close to Italy.”