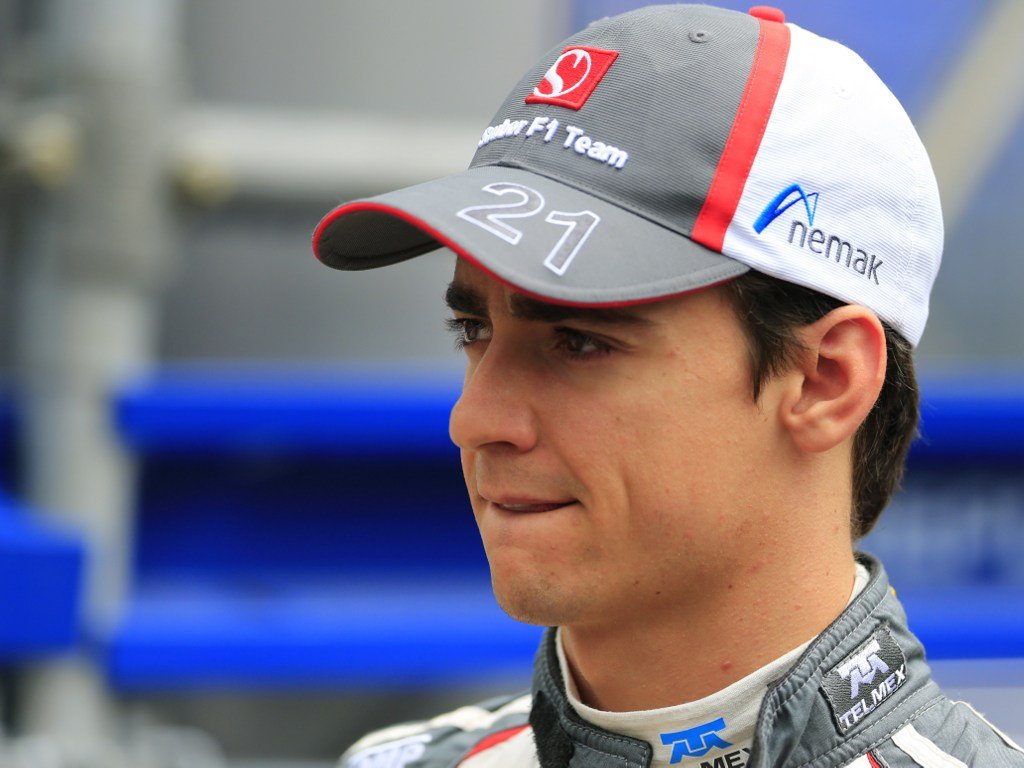 Esteban Gutierrez is hoping to enter into negotiations with Sauber over a new contract in the next few weeks.

The Mexican joined the Hinwil squad as a test driver in 2011 before being promoted to a race seat in 2013. His debut campaign was promising as he scored six points and finished 16th in the standings.

This season has been a lot more difficult as the C33 is proving to be quite difficult to drive and both Gutierrez and his team-mate Adrian Sutil have failed to score points in the 11 races so far.

Despite the team’s current woes, Gutierrez is hoping to stay with the team in 2015, especially with the Mexican GP returning to the calendar next year.

“That’s something we need to speak [about] in the next few weeks,” the 22-year-old, who has the financial backing of Telmex communications, told Sky Sports F1.

“Obviously it’s a subject that we’ll bring up pretty soon and something that we also need to look after certain opportunities that we can get around and see what’s really the most convenient one.”

It has been a trying campaign for Sauber, but they appeared to have taken a few steps forward at last weekend’s Hungarian GP with both Gutierrez and Sutil coming close to scoring points.

The Mexican was running in the top 10 before he was forced to retire with a mechanical problem while Sutil finished less than a second behind Jenson Button in P10.

Gutierrez remains confident that the team can turn things around.

“It’s been a difficult position, although we have very good people,” he said.

“They have been working really hard and one of the most important things is the attitude from the people. That is really counting a lot. It’s true that we have been struggling a lot from the beginning, we are worse than our expectations, and this is not easy to control the frustration and to keep the motivation is very hard.

“So it’s really been very challenging for me because I’m only 22 years old, it’s only [my] second year in Formula 1 and obviously in your second year when it’s critical you really want to be in the position to show what you can do and at the moment I’m not really in that position.

“It’s a challenge, I love challenges and I need to enjoy this process as well.”