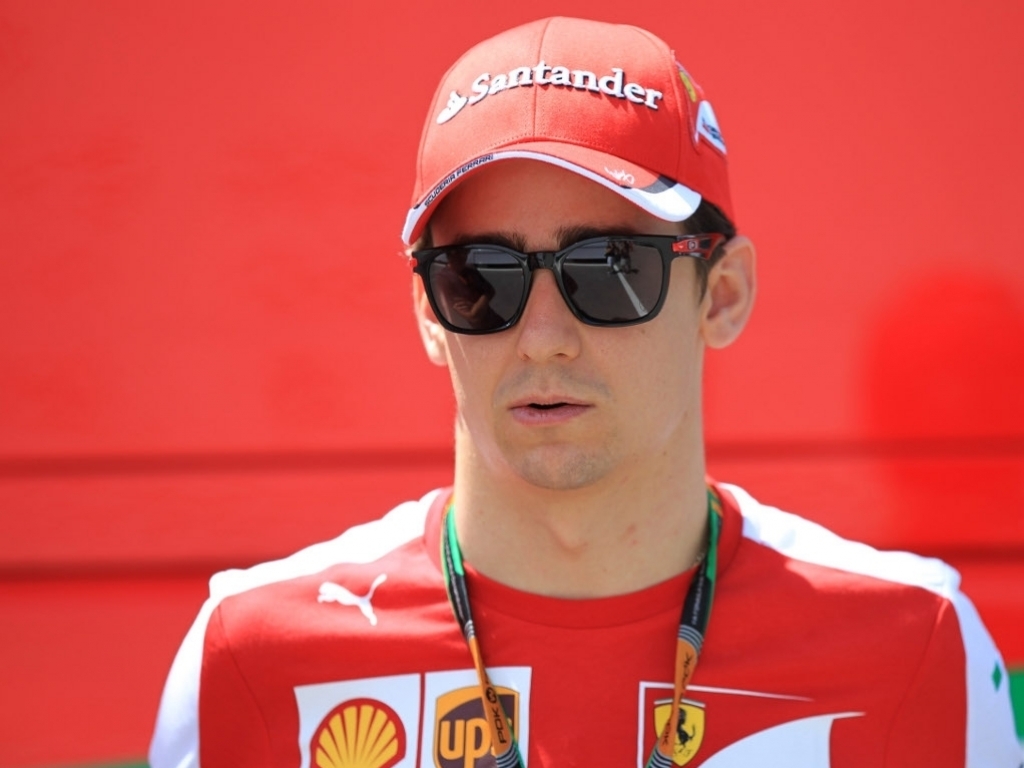 Esteban Gutierrez is anticipating a "special" test next week as he makes his debut as a Ferrari driver.

The Mexican driver, who signed up as Ferrari's test driver after parting ways with Sauber at the end of last season, will have his first taste of the SF15-T at the Barcelona test.

Gutierrez will drive the car on Wednesday, day two of the two day test, while Ferrari young driver Raffaele Marciello will be in action on day one.

"You can imagine how special it is for me," Gutierrez told Autosport.

"This was not planned at the beginning of the year, and now I have been given the opportunity to drive the car.

"It will be a chance for me to give a different perspective and feedback, and also to make a correlation to the simulator.

"It will be an important day – one of the most special of my career.

"If it was not planned, and then they give you the chance, it's a very positive indication. It means I've been doing a reasonable job."