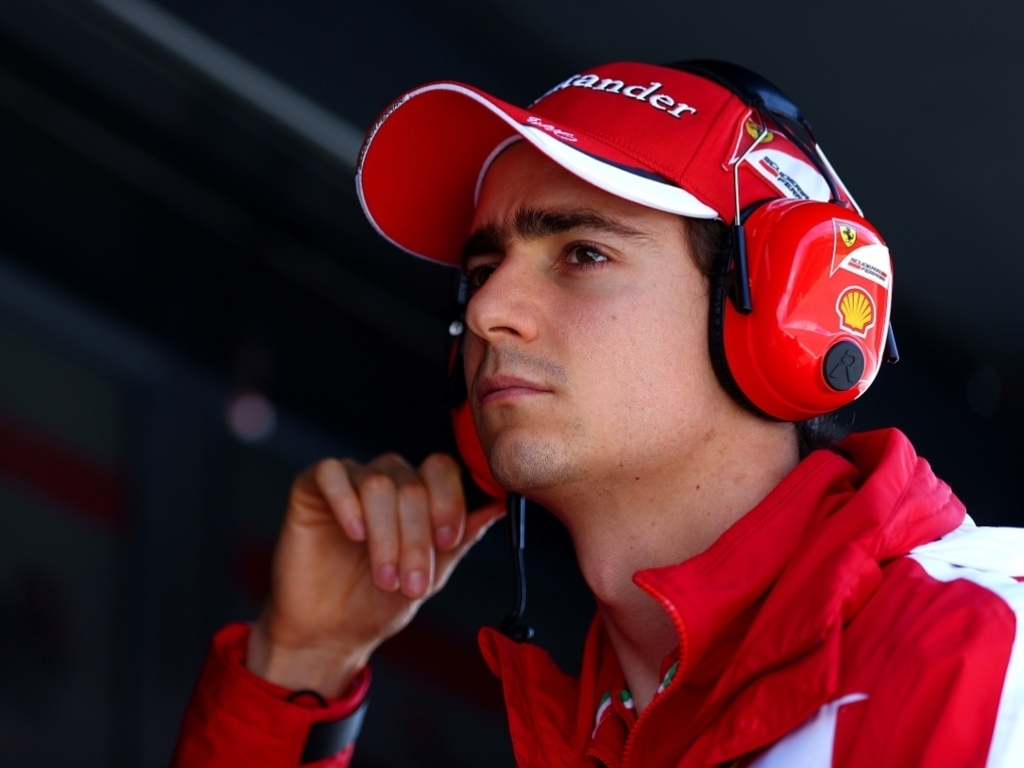 Esteban Gutierrez is hoping his current role at Ferrari will lead to a return to full-time racing in Formula 1.

Dropped by Sauber at the end of last season, Gutierrez joined Ferrari as their official test and reserve driver for the 2015 Championship.

His new job has not only seen him conduct simulator work for the Scuderia but he has also taken part in both in-season tests, putting the SF15-T through its paces.

Remaining in F1, even if it is only on the fringes, has kept Gutierrez in the shop window with the Mexican racer now linked to a seat with the Haas team.

"It would mean a lot," he said when asked by ESPN 'what it would mean to get a full-time drive'.

"I came to Ferrari as a third driver with a purpose and with a vision. Obviously I took quite a big risk, because stepping down from a race seat is always a risk to take.

"I've been trying to contribute a lot to them, and it's opening new opportunities for me in the future. I'm working very hard to consolidate that for next season."

And one of those opportunities could be a Friday free practice drive at his home race in Mexico.

Earlier this year Ferrari team principal Maurzio Arrivabene hinted that it could happen, however, as yet there has been no confirmation.

"It's not confirmed," Gutierrez affirmed. "Ferrari wants to give me the opportunity. I think it would be something very special, but obviously it depends on many things.

"My boss, Mauricio Arrivabene, has already mentioned that possibility. I think it would basically depend on how things are going on in the championship at that stage."