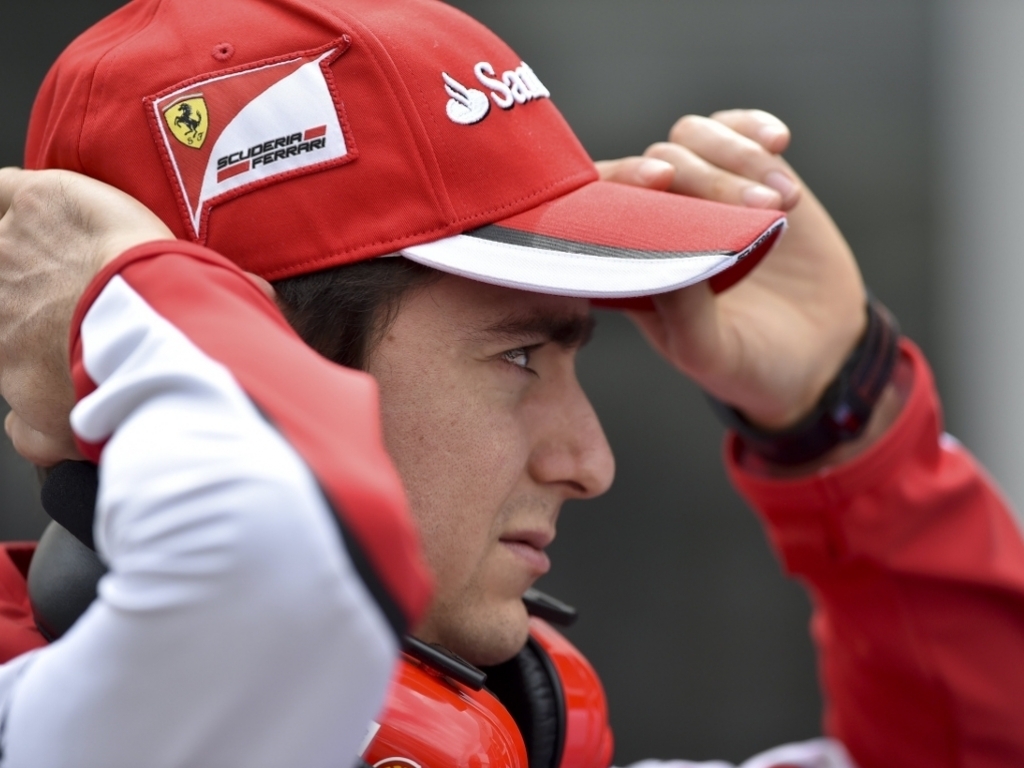 As he prepares to return to a full-time race-seat with Haas F1, Esteban Gutierrez has labelled his decision to take a test driver role at Ferrari as the “biggest risk” of his career.

Parting aways with Sauber after a dismal 2014 campaign in which he failed to score a single World Championship point, Gutierrez took up a test driver role with Ferrari.

That meant a year out of racing and away from the spotlight and it was a decision that could have backfired.

However in the end it was what helped land him his new job racing for the Ferrari-powered Haas team.

“I took the biggest risk of my life probably,” the Mexican racer told Autosport.

“But in life sometimes you need to take those risks and never be afraid. And I was never afraid.

“I was aware of the risk I was taking, but also the fact I had the opportunity.

“It was also about Ferrari taking me to their team.

“I then set very clear targets in the short term, looking at the necessary steps in order for me to achieve another drive the following year.

“Obviously I looked towards Haas, and my relationship with Ferrari. Hopefully that will bring further opportunities to get to the top of Formula 1 in the future.”

The 24-year-old’s move to the Scuderia not only garnered him knowledge of Ferrari’s cars and engines but also gave him the opportunity to learn from some of the best in the business in Sebastian Vettel and Kimi Raikkonen.

“Something I really enjoy, and I have always enjoyed during my whole career, is to observe and to learn the good things from other people,” he said.

“It was really crucial. It gave me a great opportunity to see things from a different perspective.

“It allowed me to learn from the best and observe the best – the best engineers, the best drivers in Kimi and Sebastian, the best team principal in Maurizio Arrivabene, who is an amazing person, and all the other great people in the team.”