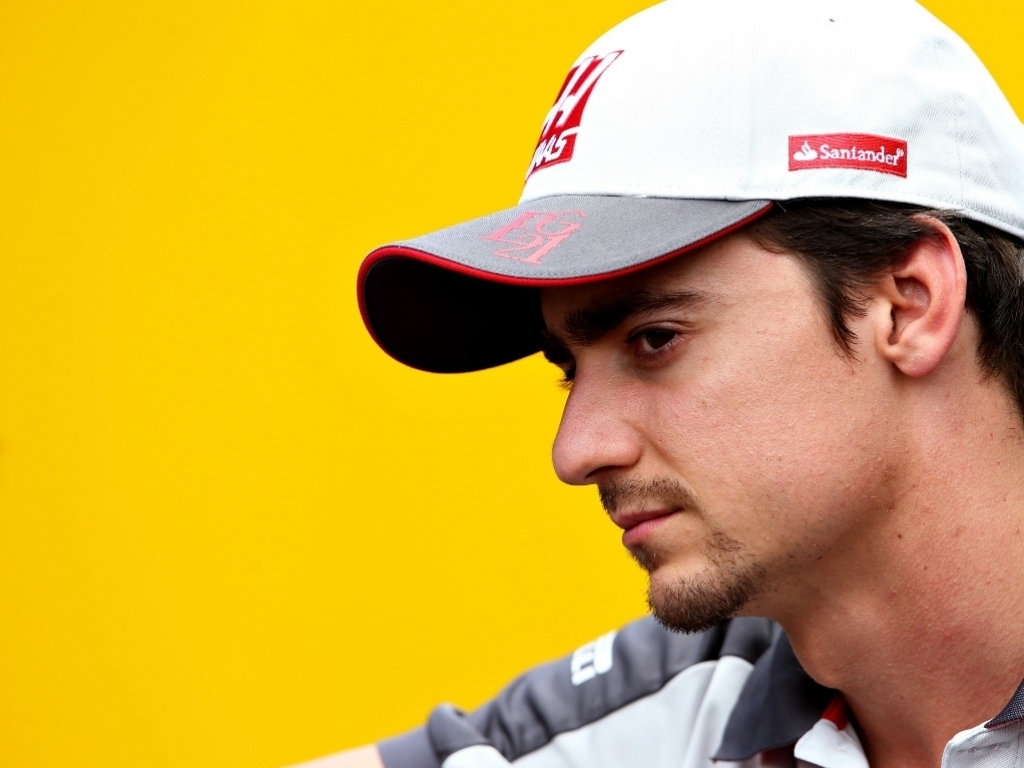 Shown an abusive hand gesture by Lewis Hamilton in Sunday’s Hungarian Grand Prix, Esteban Gutierrez feels that was “not a very respectful move” from the World Champion.

Hamilton was frustrated with Gutierrez’s driving at the Hungaroring as the Haas driver held him up for several corners, which allowed Nico Rosberg to close right up.

As Hamilton stormed by the Haas, he gave him the bird.

“Not a very respectful move from him, I have to say,” said Gutierrez.

“I’ve spoken to him in the past – he’s the World Champion but he shouldn’t do these kinds of things, he should respect all of the competitors.

“You never know, maybe in the future I will be fighting [for] the championship with him so he has to respect that.”

The Mexican racer even took to social media to voice his displeasure.

He Tweeted: “Being a World Champion doesn’t give you the right to be disrespectful to your competitors, my friend.”

And although Gutierrez was hit with a five-second time penalty, that dropped him to 13th in the race’s classification, he insists he did nothing wrong.

“I didn’t ignore them,” he said. ” I simply had two aeroplanes coming from behind, coming very quickly!

“Of course, I was focused on my race, they came very quickly and I was trying to find the safest place to let them by.

“I’ve no comment on the penalty. As I say, I was aware of the blue flags, but I was really looking for the safest place to let them by.”