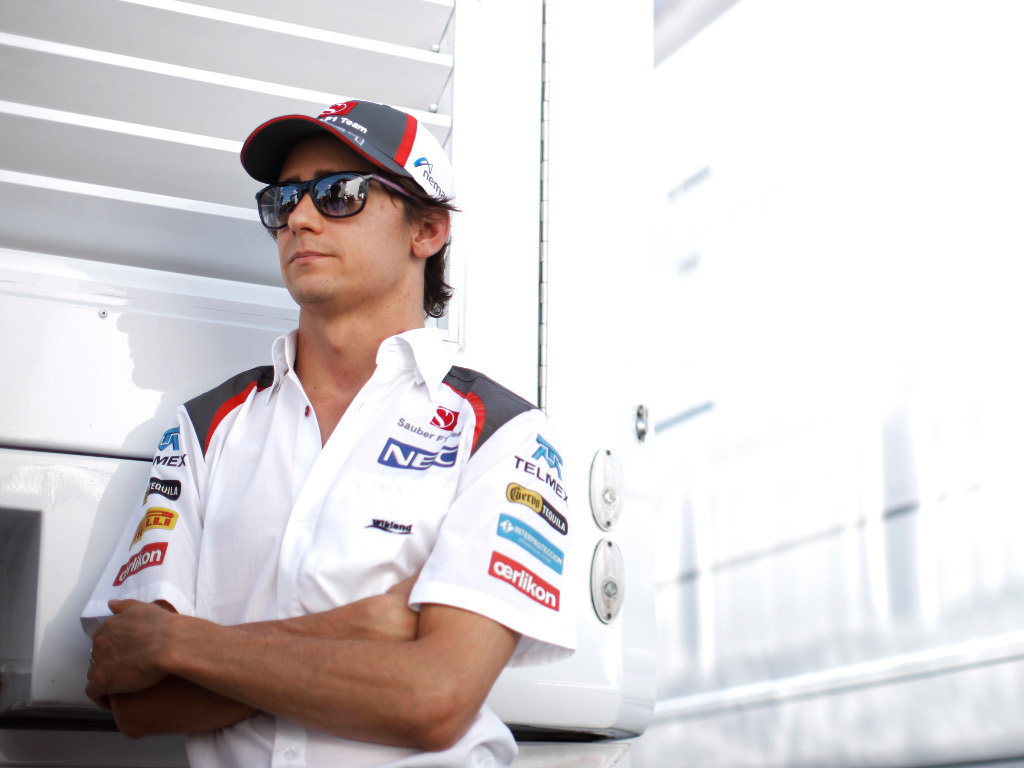 Esteban Gutierrez’s performance at Monza has gone from bad to worse after the Mexican was handed a post-race penalty for his collision with Romain Grosjean.

The Sauber driver tried to overtake Grosjean during the final few laps of the Italian Grand Prix, but he made contact with the Lotus and picked up a puncture in the process.

However, he was handed a 20-second penalty by the stewards after the race and that saw him drop to 20th place, with Marcus Ericsson in the Caterham moving up one spot.

“The stewards accepted the explanation of the team that car 21 [Gutierrez] was experiencing brake problems,” the stewards confirmed in a statement.