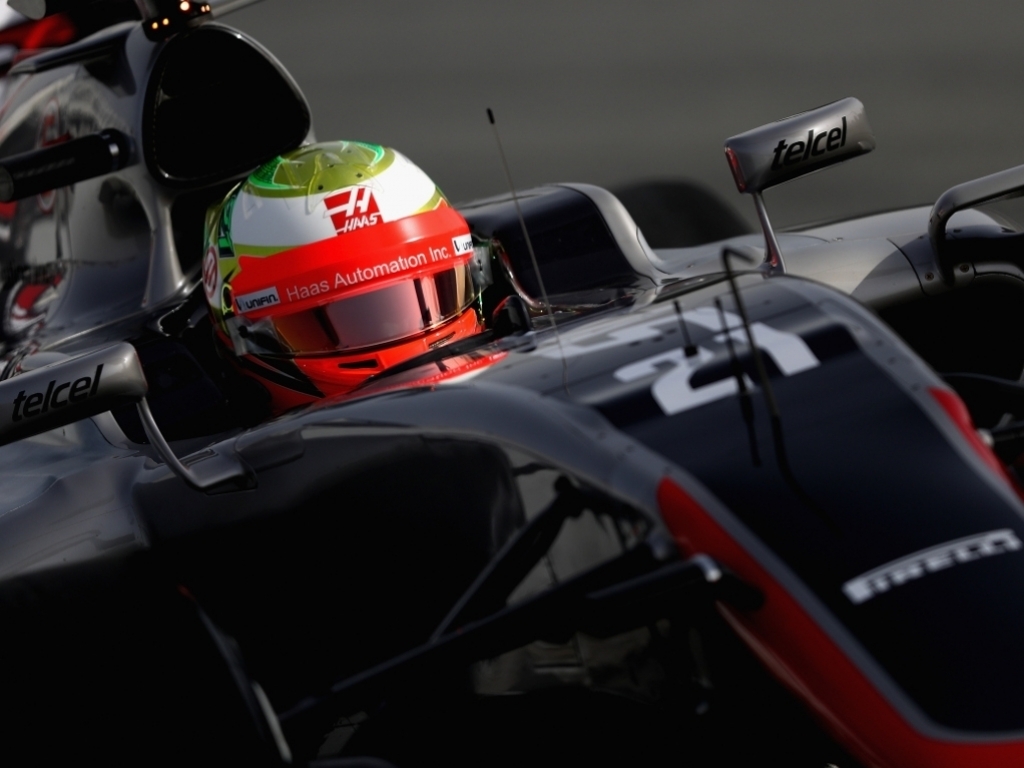 Having covered a full race distance in Spain on Tuesday, Esteban Gutierrez says Haas have a "good baseline" for their VF-16.

The Mexican driver replaced team-mate Romain Grosjean for the second day of testing and, although he only started running after the first hour, he quickly began racking up the laps.

"It seems we have a good baseline," Gutierrez told Motorsport.com. "I had a very good feeling with the car.

"We still don’t have the complete car, we are working on it, but the approach was to do as many laps as possible, get away from the reliability issues, which was the target for this test, then focus on performance next week.

"Being a new team, it was quite impressive to do 79 laps on the second day."

He did, however, concede: "We wanted to do more laps, but you do the best you can.

"As a new team, we can be satisfied with the amount we did today, we can expect to do even more the next two days."

Pressed as to whether points could be on offer for Haas in their debut season, Gutierrez said: "That's our target. We are confident, and we will do our best."