Home Uncategorized Gutierrez has ‘other opportunities’ 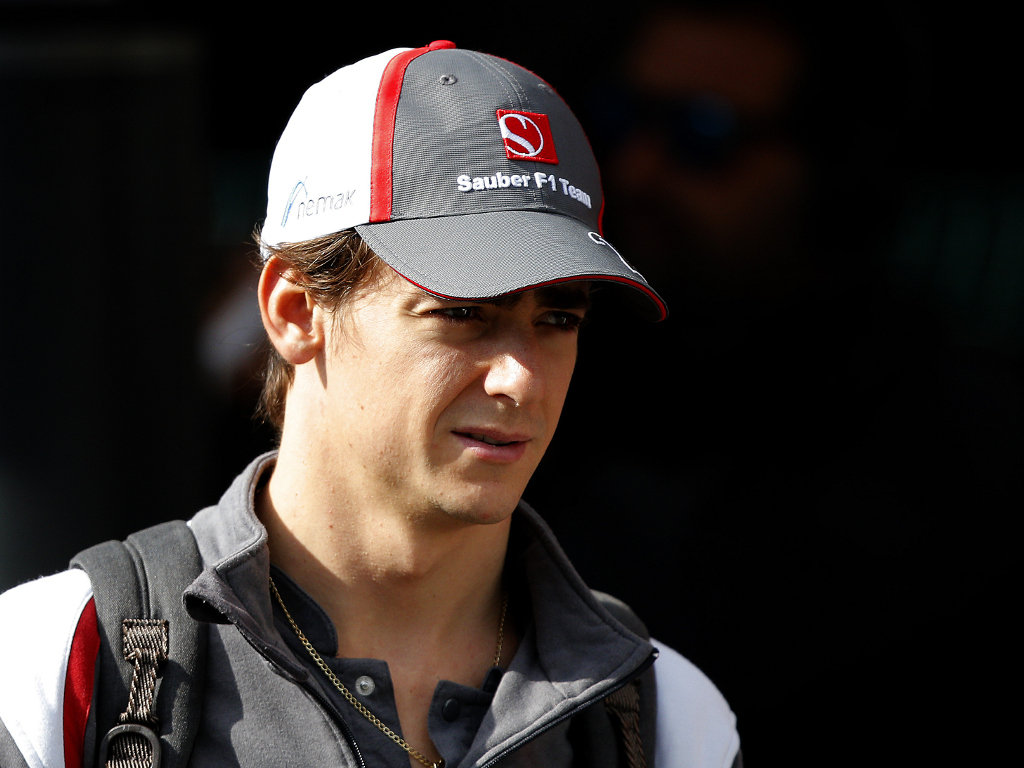 Esteban Gutierrez is adamant that Sauber is not his only option for next season although staying with the team is his priority.

The Mexican racer made his F1 debut in 2013 with Sauber, scoring six points in his one and only top-ten result.

This season, his second with the team, he has yet to get off the mark as Sauber have struggled with their C33.

But despite the team’s woes, the 23-year-old is keen to stay on for another season.

“It’s one of my priorities [to stay with Sauber next year],” he told GPUpdate.net.

Sauber, though, is not Gutierrez’s only option.

“I have other opportunities [within Formula 1] which are also attractive but in the next two or three weeks let’s see what happens.”

There have, however, been rumours of late that Gutierrez – or team-mate Adrian Sutil – could step aside for test driver Giedo van der Garde as the team seeks their first point of the Championship.

Gutierrez said: “I don’t feel threatened. He has his role and he is doing his best within his role.

“He’s also a good guy who I get along with well. I have nothing against it. It’s something that doesn’t bother me.

“I’m really focused on my work with the team and engineers. We’ve been doing good progress in the last few races. It’s something that needs to be considered that I’ve been working with this team for years.”