Home Uncategorized Gutierrez: I was too confident 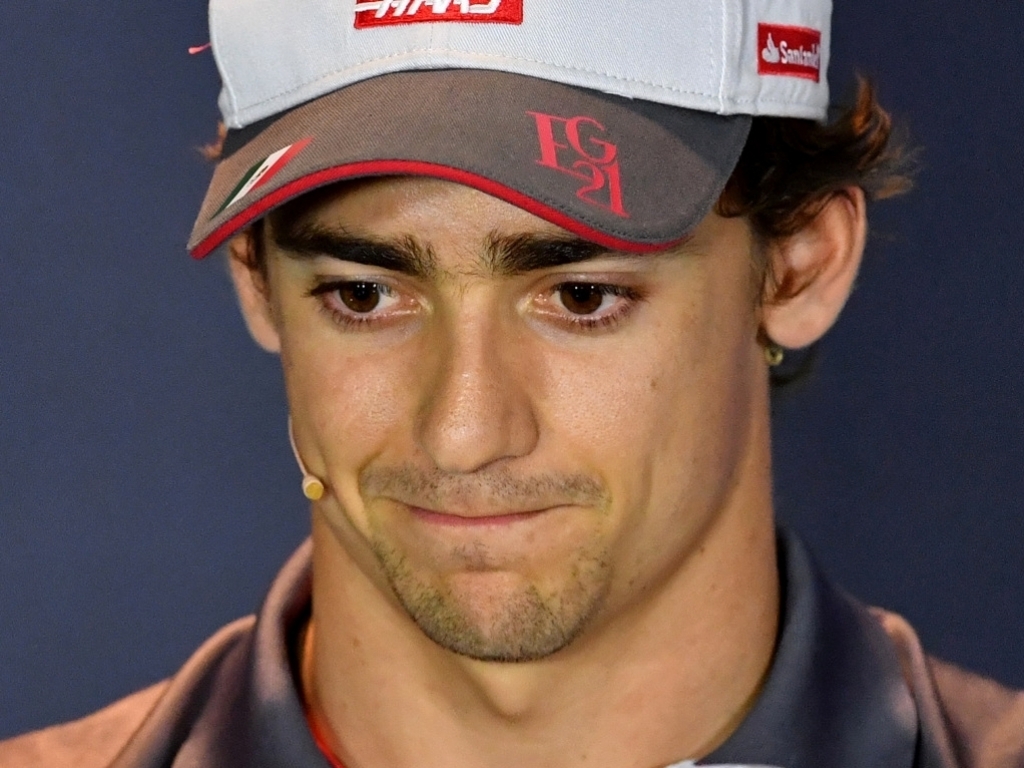 Before being told he would be replaced by Kevin Magnussen at Haas, Esteban Gutierrez admits that he was too confident as he thought he would be in Formula 1 this year.

However, the Mexican has struggled for a race seat and with all the drivers’ line-ups confirmed as it seems highly unlikely that he will feature in 2017.

"The timing for me in F1 in general hasn't been great in the years I've been there – that, together with the fact I was too confident things were taken care of, created another difficult situation for me," Gutierrez told Autosport.

"In my opinion, certain things were not completely understood. The mistake I made was to be too confident that these things around were taken care of. I was too focused on the people that were specifically around me at that stage.

"Not that they did a bad job, but there was a bit of confusion around and I focused too much on the results.

"That's why things just took time and time, and by the time I decided to look after what was going on further around the team it was too late."

With Gutierrez lining up to race in Formula E in 2017, the 25-year-old has no regrets about joining Haas at the beginning of last year.

"I still feel very grateful to them," he added.

"How things developed through the year is still a bit unclear to me, but that's in the past and I don't carry that with me anymore.

"I don't regret how things were for me, but I now know how I can do things better.

"I take that experience and work for the future."