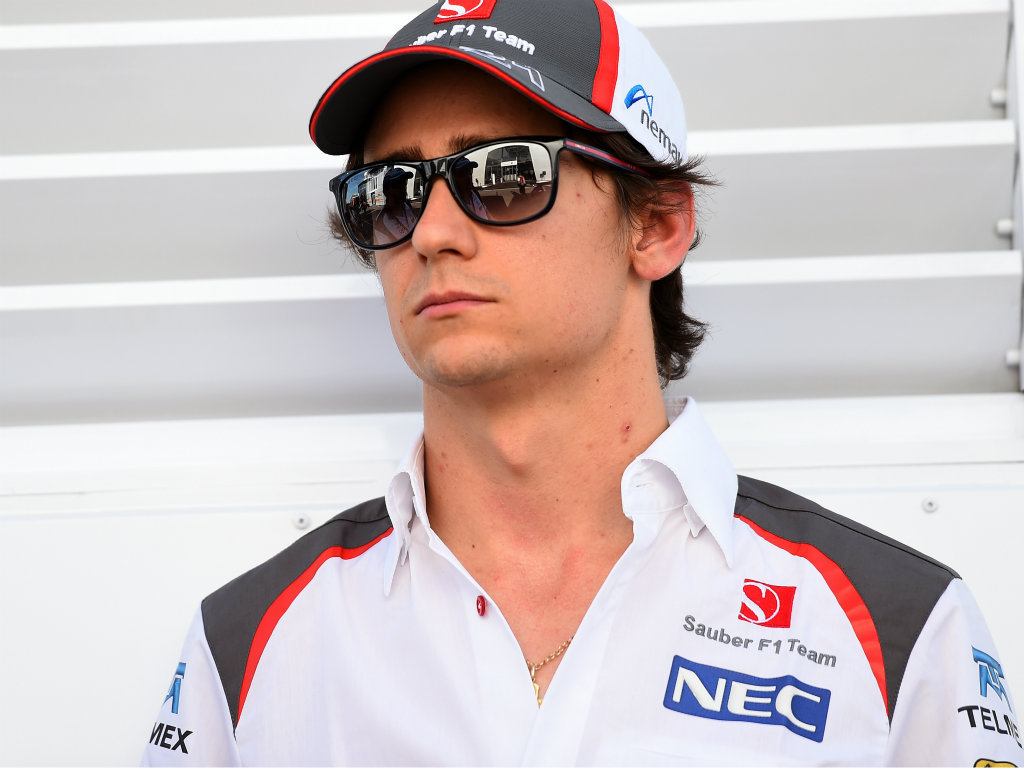 Esteban Gutierrez says he is “evaluating all the possibilities” after entering discussions about next year with Sauber and rival teams.

The Mexican racer entered Formula 1 in 2013 with the Sauber team, his path into the sport paved by sponsorship by Mexico’s Telmex.

His time in F1, though, has been anything but sensational.

While last year he secured just one top-ten result, this season Gutierrez has yet to even do that.

The 23-year-old is nonetheless hopeful that he will remain in F1 next season.

“We have opened talks with Sauber, [we] have opened discussions with other teams, we are in a time of assessment to see what direction we want to take,” GPUpdate.net quotes Gutierrez as having said.

“In the next two months we have to make a decision and right now we’re evaluating all the possibilities we have open.

“Sauber is happy with me and wants to continue.”