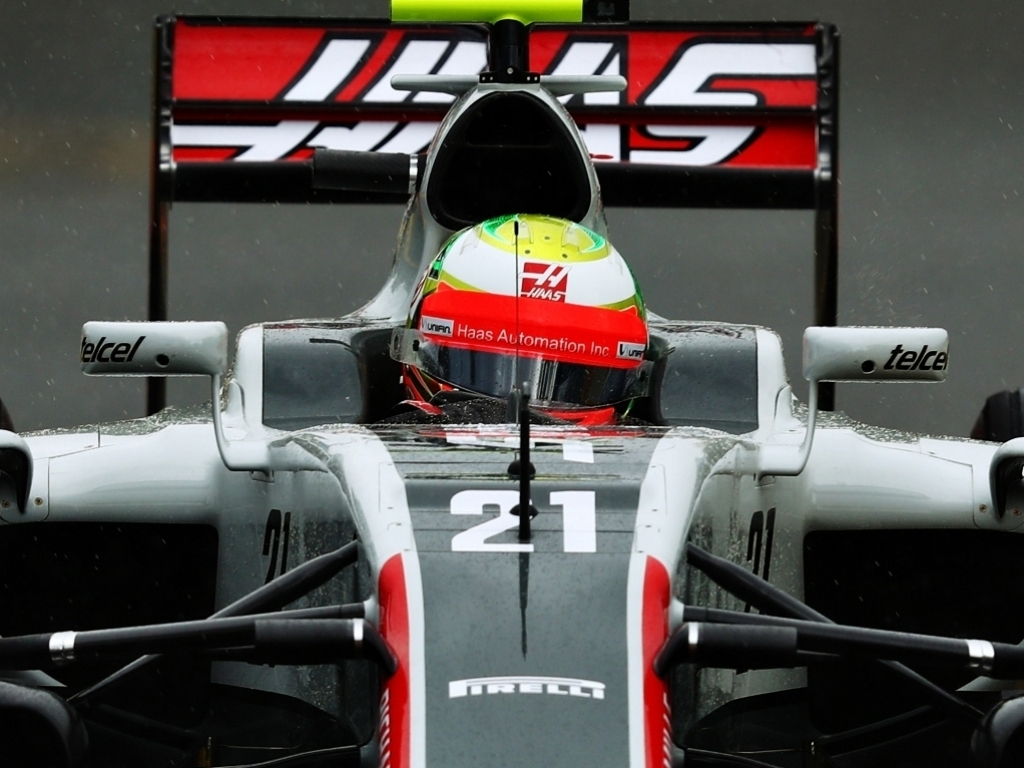 After Haas driver Romain Grosjean received his second driver of the day award for his efforts at the Bahrain Grand Prix, teammate Esteban Gutierrez insisted that he is not frustrated.

Gutierrez, who has yet to finish a race in 2016, revealed that it is still early in the season and there is no rush or eagerness to do better than the Frenchman, since they are on the same team.

When quizzed about whether he was frustrated at the fact that Grosjean, who is fourth on the Drivers' Championship, has been scoring major points for the American-based team while he suffered two retirements in two races, the Mexican said it is not the case and that he will keep working hard.

"I don't see it that way. I see it more in terms of what I have done and the circumstances that happened to me," the 24-year-old said.

"It's obviously very good to know that the team is doing very well, that my team-mate is able to finish in front. I was right behind him [in Bahrain]. It was a good position to be in.

"We’ve been fighting very well, through practice sessions with both cars pretty close. It's a good fight. It's good to have both drivers pushing. It's important to give consistent feed back to the team because that’s how we have developed the car.

"I will keep fighting, nothing will stop me. Nothing will change the way I work, nor the way I approach things. I have proved that the pace is there and that I can achieve as well. It will come sooner or later."