Home Uncategorized Gutierrez: Not sure if I’m ready 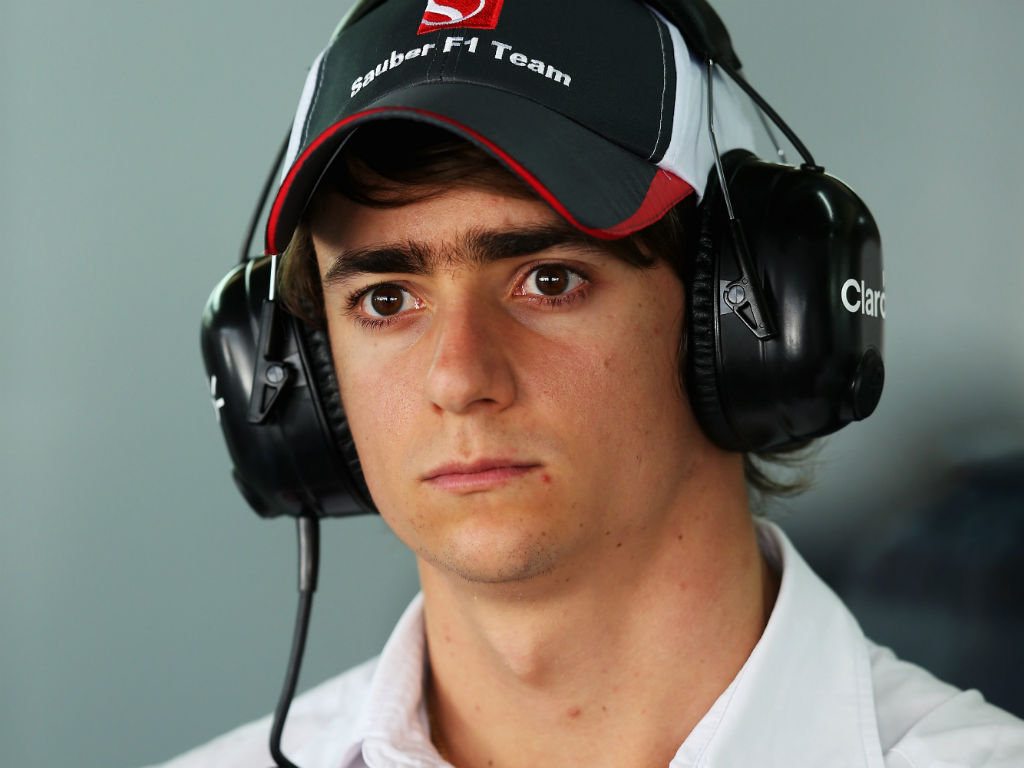 Esteban Gutierrez believes he won’t really know if he’s ready for Formula One until he takes to the track next season.

Esteban Gutierrez believes he won’t really know if he’s ready for Formula One until he takes to the track next season.

On Friday, Sauber confirmed the 21-year-old Mexican for next season, signing him as Nico Hulkenberg’s team-mate.

But while Gutierrez has been associated with Sauber for several years, the GP2 driver has only driven a F1 car on a handful of occasions.

“To be honest I don’t know if I’m ready yet,” he admitted.

“But definitely I feel that I was comfortable to do the next step in my career. After all the experience in Formula BMW, F2, GP3 and GP2 – two years in GP2 – and now F1, it’s one of the basic structures of introduction into racing.

“And now reaching F1 is just the beginning of a reality, so I’m very pleased with it and really thankful with all my team my family, my parents, because they were always very supportive. It’s a family project and reaching this position is very special for us, it’s an important step in my career.”

Gutierrez will be the second Mexican driver on the 2013 grid as compatriot Sergio Perez will be racing for McLaren having learnt his craft with Sauber.

Asked about his country’s expectations, Gutierrez said: “It’s important to take it in a very realistic way.

“I think one of the main goals is to try to be consistent, because that’s the way to be then progressive into the future.

“I think things for the team have been looking very good in the last two years, and hopefully we can do another step next season.”

Related Links
Gutierrez In And Kobayashi Out