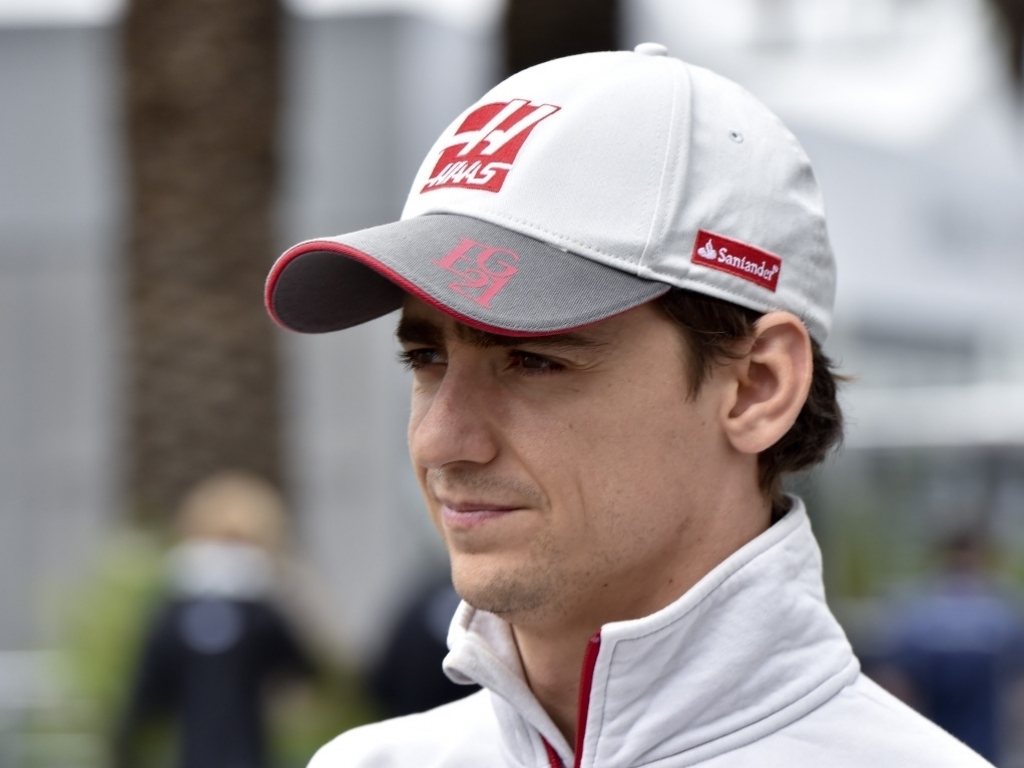 After it was announced that former Haas driver Esteban Gutierrez would be joining Formula E, the Mexican is relishing the challenge in the sport’s third season.

When Haas acquired the services of Kevin Magnussen, Gutierrez was left without a drive, which forced him to enter the electric series.

The development came as no surprise as the 25-year-old and Formula E boss Alejandro Agag have a good relationship.

"I've been very impressed at how the category has grown; electric cars are the future of mobility in cities, so it's a very interesting way of how the innovation is being pushed through the category.

"I'm very happy to finally make the announcement of my future plans."

Agag is equally excited as Gutierrez, saying that he is a great addition to the series.

"I've known Esteban since very early on in his career," he explained.

"He's a great addition, we're incredibly excited to welcome him, I think for the Mexico race especially, but this could be the start of a very long and successful career in Formula E."

Despite official confirmation that he will be joining Formula E, it is still not clear as to which outfit Gutierrez will be racing for.