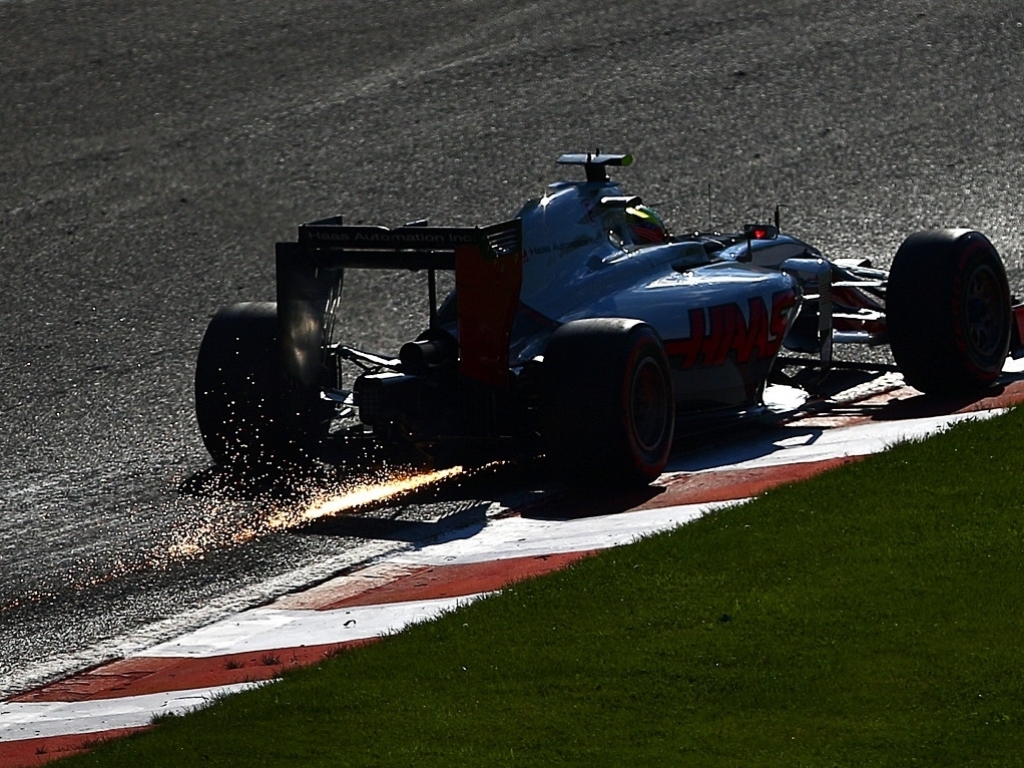 Esteban Gutierrez has been hit with a five-place grid penalty for blocking Pascal Wehrlein in final practice at Spa.

The Manor driver was on a flier through Eau Rouge when he came up behind Gutierrez.

However, instead of moving over, the Haas driver blocked him which forced Wehrlein onto the grass – and at speed.

“F***ing idiot, what is he doing?” Wehrlein said. “Even in free practice that should get a penalty.”

The stewards investigated the incident after FP3 and awarded Gutierrez, who was 13th fastest in Saturday’s qualifying, a five-place gird penalty.

He was also given three penalty points on his super license for the incident to bring his tally to seven.