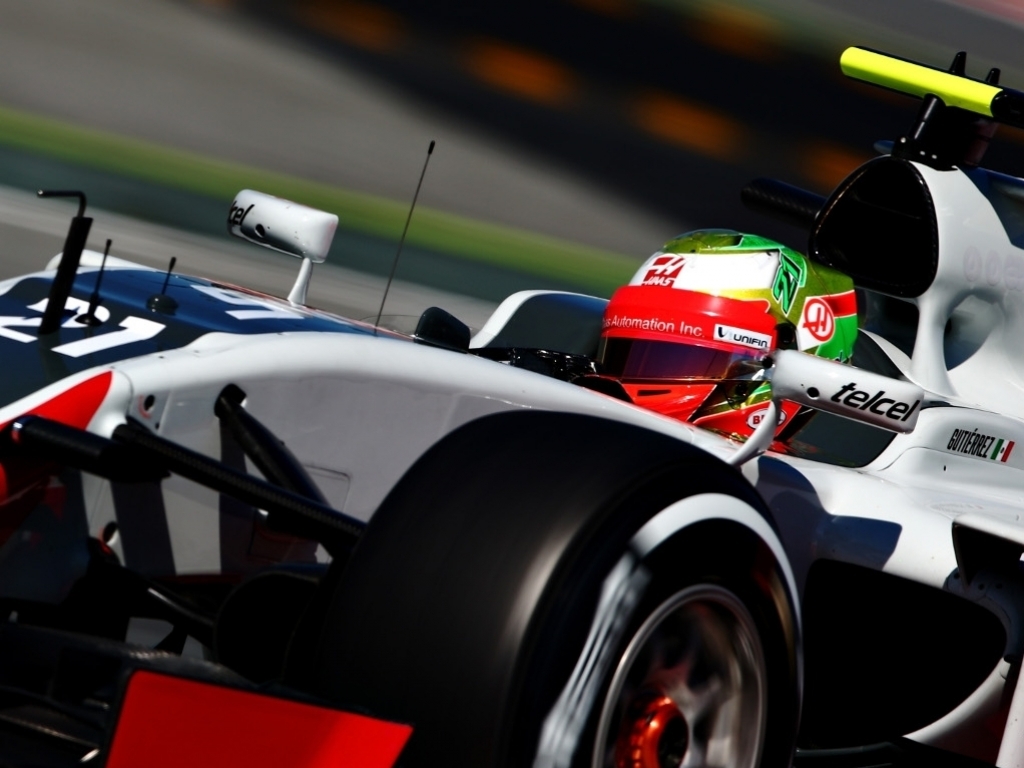 Although he has yet to score a single point this season, Esteban Gutierrez says Haas have been unwavering in their support of the driver.

Returning to Formula 1 with the Ferrari-powered Haas team, Gutierrez has racked up five P11s so far this season. However, he has yet to enter the top-ten.

It has been frustrating for the driver, who feels bad luck and reliability have cost him.

But despite his troubles, the Mexican racer has Haas have always given him their full support.

“You make a big effort, and you see people realise that, and they see how you are performing, and they also consider I didn’t have the opportunities.

As for the blue flag controversy that has dogged Gutierrez as the season has progressed, he has once again defended his driving.

He told Autosport: “You must all realise how frustrating my position is.

“From the outside you can see I’m pushing, that I’ve been performing on track, I’ve been quick, that everything is there for me to really put the results in.

“But it just hasn’t happened for one reason or another.

“But at the same time you see me here, positive, smiling, I’m still enjoying a lot what I do. I have a lot of confidence.

“I really believe a lot in myself, in what I am capable of and that won’t change because people are saying things or trying to criticise.

“They should really focus and really consider on how my circumstances have been.

“I can assure you I will get out of all of this, and then in the future when it’s a great success we will be remembering these moments when everything was frustrating.”