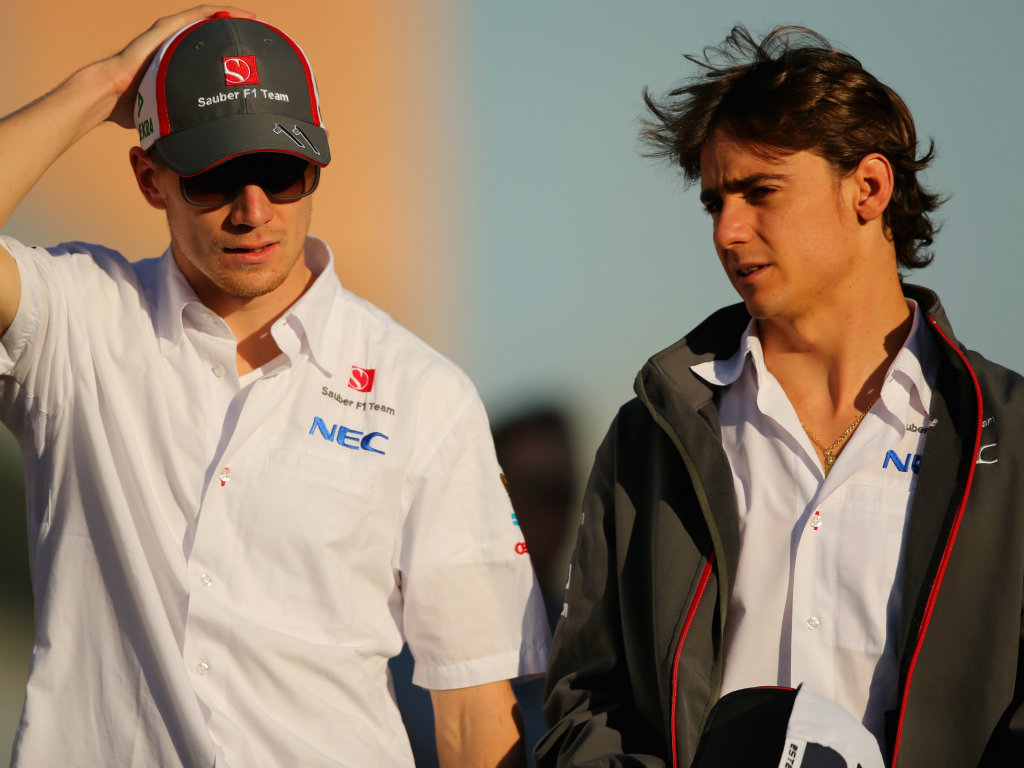 Nico Hulkenberg’s failure to secure a seat at one of F1’s top teams has come as a surprise to his former Sauber team-mate Esteban Gutierrez.

The German was one of the standout performers this year and was strongly linked with moves to Ferrari and Lotus, but the former decided to re-sign Kimi Raikkonen while the Enstone squad opted for Pastor Maldanado.

Asked by Autosport about Hulkenberg’s failure to land a drive at one of the top teams, Gutierrez replied: “He is really doing well. He is a very good driver, one of the best qualifiers and it was surprising to see him struggling to get a seat.

“But there is always a reason behind it. It’s hard to define what is the reason, you have to be very complete in many ways, you have to be strong in performance and in every way.

“In Formula 1 you have to consider many aspects that probably many people won’t consider.”

Hulkenberg finished 10th in the Drivers’ standings this year and proved to be a good leader at Sauber with Gutierrez admitting he learned quite a bit from his more experienced team-mate.

Although the German outscored him, the rookie took major strides forward both in qualifying and on race day during the latter half of the season.

“He was a really good reference and on some occasions I’ve been close to him and also sometimes in front,” Gutierrez said.

“Knowing that he’s a very strong driver is something that gives me a lot for my confidence and helps me a lot to develop myself.

“It helps me to work a lot and I have many skills this season that I did not have before because it has been very competitive with my team-mate.

“It has been a challenge to look for more laptime, more complexity and understanding different things. If it had been a different case [team-mate] maybe I would not have found it.”