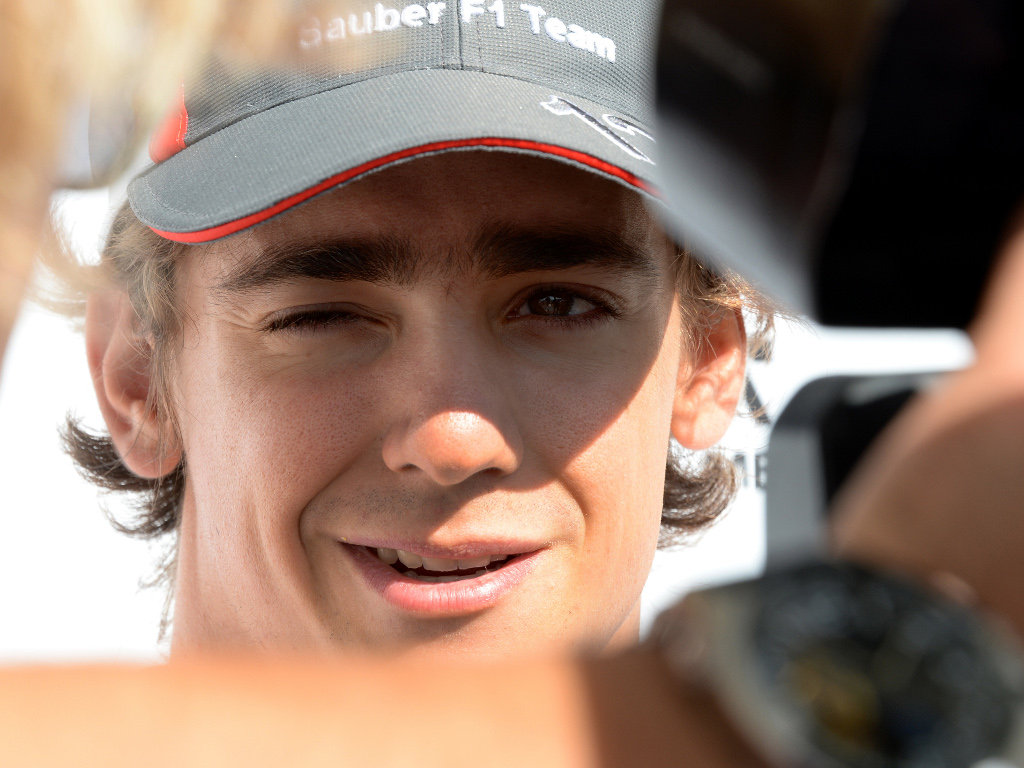 The Mexican youngster had a difficult first season in Formula One and was not helped by Sauber’s early season woes.

However, as the team improved midway through the Championship so too did Gutierrez.

The 22-year-old scored a best result of seventh in the Japanese GP with his six points putting him at the top of the points-scoring list for the rookie drivers.

But despite that, Gutierrez is believed to be on his way out of Sauber.

Seeking a new drive for next season, Swiss newspaper Blick reports that he was spotted visiting Caterham’s UK headquarters earlier this week.

Last month Gutierrez spoke of his future, saying he is “confident” he will remain in F1 next season.

“Once you get into Formula One you have to accept that it is a pretty unstable situation for most drivers,” he told the official F1 website.

“Maybe you have stability for the first three months – and the rest is a roller coaster ride. But that is something that you get used to and you should not combine what is happening around you with your performance.

“The bottom line is that I have big goals in F1 and I want to achieve them. I believe that with my race performances from Singapore onwards I have proved that I have the level to be in Formula One. So I am confident for my future.”