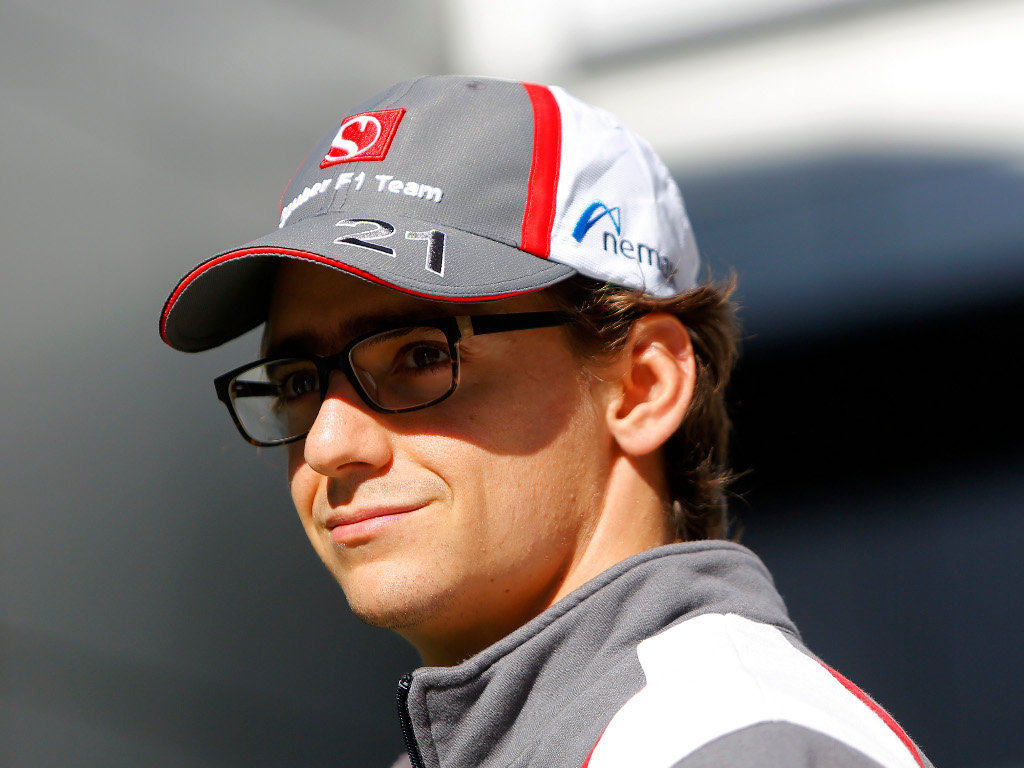 In a season where he has yet to get off the mark, Esteban Gutierrez says he wants to be in a “better car and a better position” next year.

The Mexican racer is nearing the end of his second season in Formula 1, however, as yet his future has still to be decided.

Although Gutierrez, who scored six points last season and none so far this season, is in talks with Sauber, he says that may not be where his future lies.

“Yes, there are talks which are advancing well,” Gutierrez told ESPNF1.

“Obviously I want to be in a better car and a better position to make my next step because I think and I believe I have been progressing very well as a driver, now I need the tools to make that step to get into competition.

“Whether it’s here in Sauber or in another place, I have to be sure it’s a better car.”

He added: “I would love to know the future and say ‘this is the right direction’. If I look at the timeline [for a decision], by the end of October is ideal for me.

“You cannot always be over-confident, things change very quickly, very dramatically and at the moment I have to focus on fighting through the current circumstances [with Sauber].”