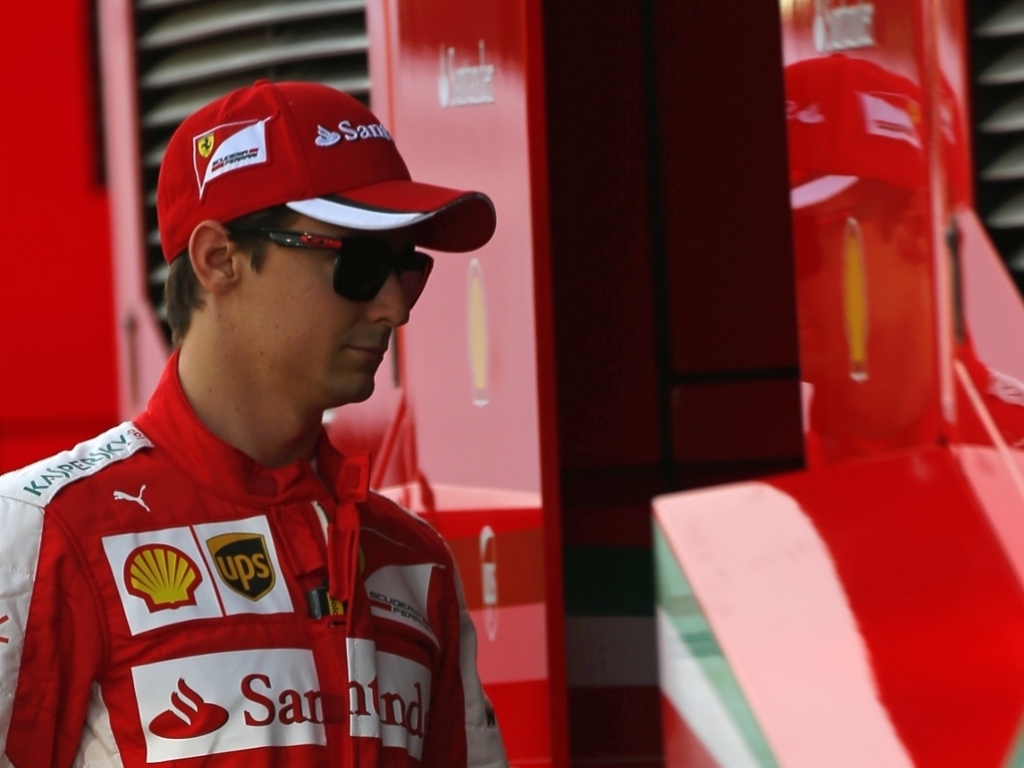 Esteban Gutierrez has billed his two years racing for Sauber as "wrong time, wrong place" as the team struggled for pace.

The Mexican driver stepped up into a full-time racer role in 2013 but it wasn't until the 15th race of the season that he finally scored.

Little did he know that would be his only top-ten result during his two years.

"When you get to F1, you have to prove you have the talent," Gutierrez said in an interview with Motorsport.com.

"But it was not easy to cope with the things happening around the sport, the team. So it was challenging for me to have a smooth transition.

"The first year, me being a rookie, I was able to be competitive sometimes and it was good inside the team.

"The second year, with the change in regulations and everything, was very frustrating. The car just wasn't there."

However engine supplier Ferrari saw something in Gutierrez which landed him a reserve driver role with the Scuderia after he parted ways with Sauber.

He explained: "There were a lot of people from Ferrari in the team, they knew about the work I was putting into the situation, so that gave me the opportunity to come here.

"In many ways, to the outside world, it looked really bad – and it was – but inside, there were lots of things happening that were positive.

"But unfortunately, I wasn't able to improve – I was probably at the wrong time, wrong place."

As for his future, which has seen Gutierrez linked to a race-seat with newcomers Haas for the 2016 season, the 23-year-old refused to expand on that other than to say he's following a plan.

"With my experience in Sauber, I know the progression of the Ferrari power unit, how it's been from past to present," he said.

"There are options, but I have a vision – from the decision that was taken not to continue with Sauber. I'm sticking with that vision and betting on it."