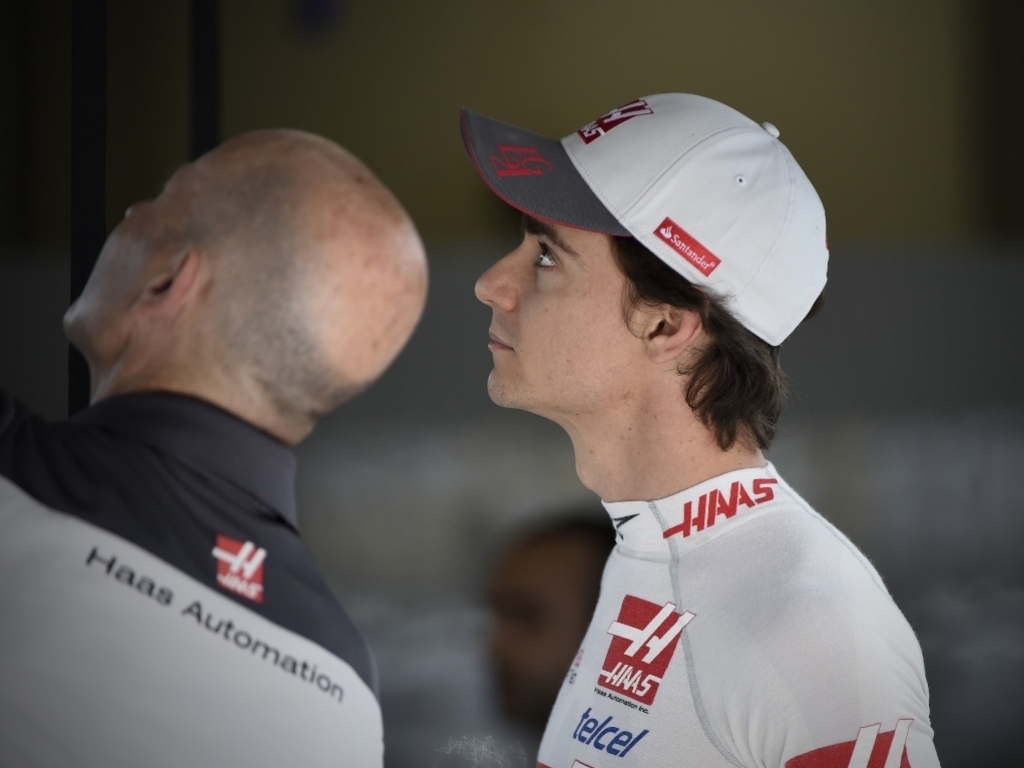 Haas driver Esteban Gutierrez endured a problematic day in Shanghai after incidents in practice session one and two forced him to retire early on both occasions.

The Mexican, who has yet to finish a race this season, had a gearbox sensor issue after only completing two laps in FP1 which resulted in him sitting out the rest of the session. In the second session, Gutierrez's rear tyres caught alight after a problem with his brake-by-wire system.

"It was a very difficult day," the 24-year-old told gpupdate.net.

"It's going to be very important to analyse all the data this evening in order to sort out the issues and prepare for tomorrow and the rest of the weekend."

"We had to try the new front wing, but the track is very difficult to understand," he said.

"We've not managed to get everything working properly. The car is very difficult to drive. It's not so easy.

"Right now, we're not at all where we think we could be. We need to understand that and work with that. Today it hurt us that we're a new team and we don't have data from previous years.

"We've tried a few different things, but nothing seems to be the fix right now."