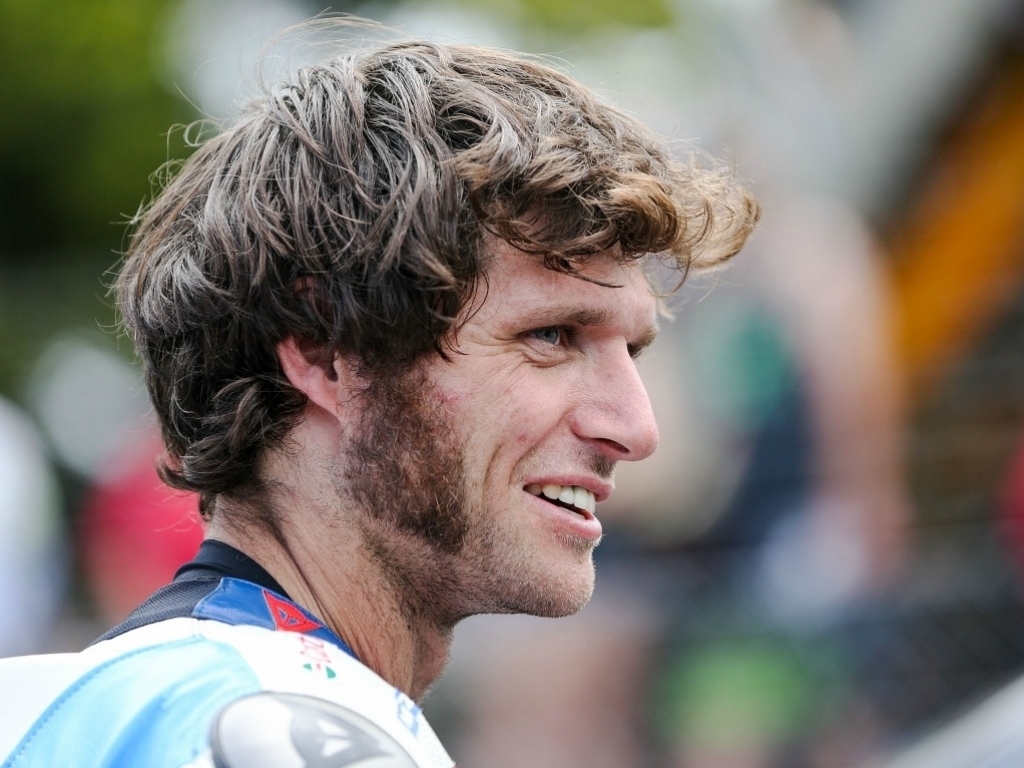 Williams have announced that motorcycle racer and TV personality Guy Martin will be joining their pit crew team for the Belgian Grand Prix.

The former Isle Man TT rider has gone on to establish himself in the media with various documentaries around his adventures and engineering, but his next foray will be in Formula 1.

Williams revealed Martin would have a busy schedule at Spa in an official statement, which read:

"During the race weekend, Guy will be tasked with helping to set up the garage before assisting the car crew build the FW40 car.

“Guy will proceed to work two 90-minute practice sessions on Friday, a further hour practice session on Saturday before a three-stage qualifying session and then the race itself.

“The pit crew look after both of Williams’ drivers – Felipe Massa and Lance Stroll – and every pitstop is crucial.

“Guy will be working with the fastest team in the business, with the team having set the fastest pitstop of the season so far at just 2.02-seconds during the British Grand Prix.

“After the race, as the drivers head for the nearest airport, a whole new day of work begins for the mechanics.

“It takes at least 10 hours to strip the cars, take down the garage, and pack everything away, ready to be transported to the next race. Guy will, of course, stay to the end.”