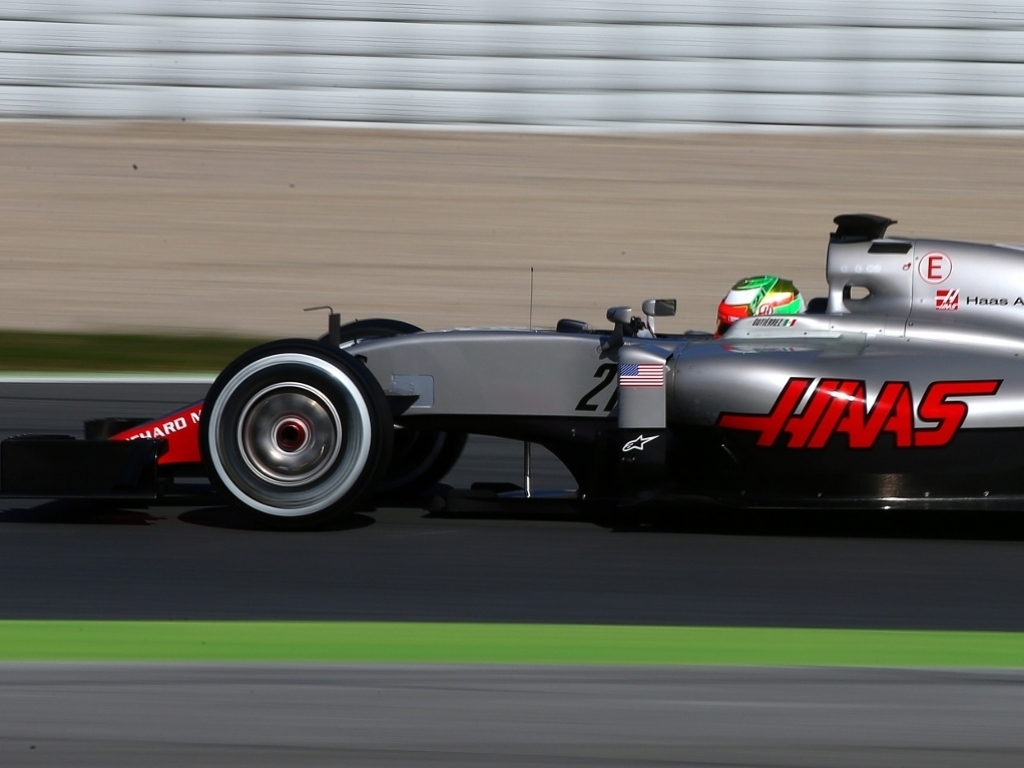 As Haas called a premature end to Wednesday's running in Spain, Gene Haas admitted he's finding the complexity of the cars a bit overwhelming.

Haas have managed just 24 laps over the past two days of testing as a fuel system problem hampered Esteban Gutierrez.

That resulted in changes being made overnight but after one lap on Wednesday morning Gutierrez was again back in the garage.

This time team principal Guenther Steiner reported "an anomaly" that the team had hoped to resolve. However instead they were forced into another turbo change.

"The past two days have been very frustrating. The weather is perfect, the track is good, and we want to be out there," Haas told Autosport.

"We had an especially good week last week, but this is more what a typical normal week would be.

"I don't really have an explanation of why we're experiencing these problems now.

"But talking to others I think it's pretty typical you lose a day here and there because something doesn't go quite right, and that is what we've had the last two days."

The team owner added that the technical of the Formula 1's car is proving a lot more complicated than what he has gotten to know in NASCAR.

"The complexity of the cars and engines and what we are doing with them is way beyond anything I ever expected," he added.

"The technical aspect of the cars is fascinating. I think for the engineers especially, who design and work on them, it's a real challenge to get these cars to do what they do.

"So while it's a real challenge on one hand, on the other I don't think the fans understand how complex it is.

"Even I didn't know. I was kind of naive, too, about what goes into making one of these cars run.

"It is a very complex process, it is a complex car, it's a complex way to race cars, and right now, it's a little bit overwhelming to be honest with you."