Home Uncategorized Haas: A lot of whiners in F1 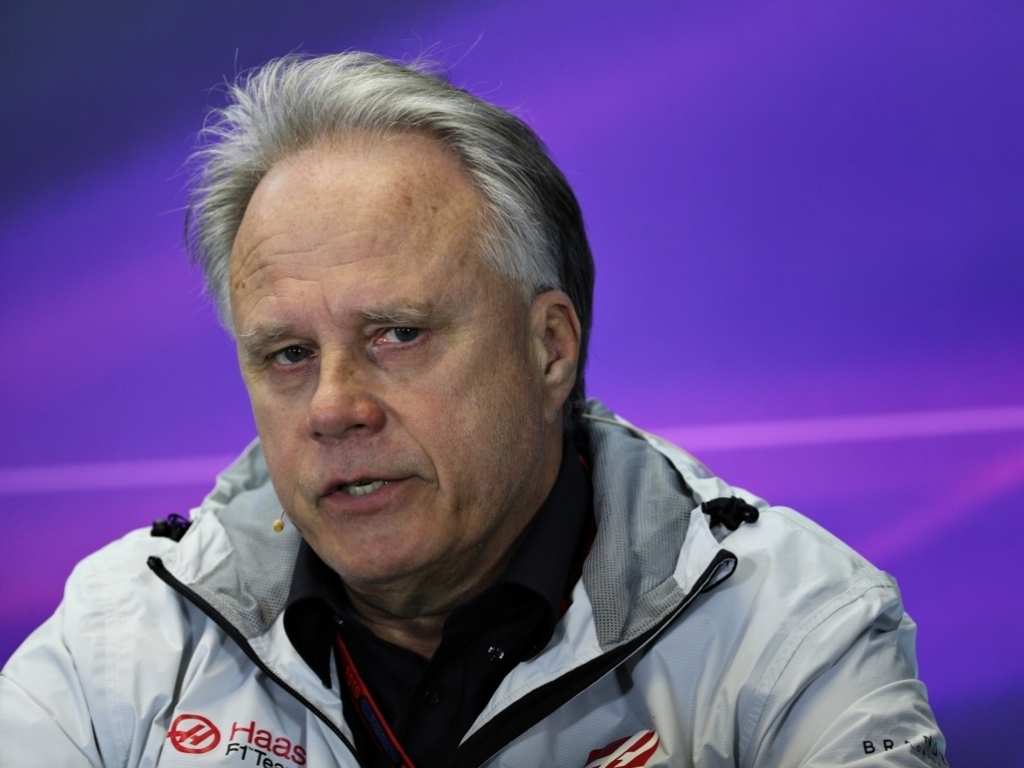 With some teams voicing their displeasure over Haas' F1 model given their points-scoring start, Gene Haas has hit back saying F1 has "a lot of whiners."

While many expected Haas would benefit from their relationship with Ferrari as the season progressed, few believed they would make such an incredible start to their F1 career.

The team began this season with a sixth-placed finished in Australia and followed that up with a P5 in Bahrain.

Holding down fifth place in the championship, Haas have come in for some stick from rival outfits who feel their customer approach to the sport goes against what fundamentally makes a F1 constructor.

"I guess in a sense there are a lot of whiners in F1, who talk about our success," he told Motorsport.com. "But hey, we are just here racing with you.

"If a driver can figure out how to go through a turn, put a couple of turns together and beat somebody, we all think that is genius.

"We are like a racer: we figured out this is what the challenges are, we put it together this way and we went out on track and said 'hey, we can do this'.

"I don't know what they are complaining about. We are racing on their turf. If they cannot figure that out, they have a problem."

He added: "Let's put the record straight here: first of all there are only two constructors in this whole series. That is Ferrari and Mercedes.

"So those other nine teams are basically like us. We have a bigger percentage than they have, but they are getting a major component, that engine, from an outside supplier.

"We get that engine and transmission from an outside supplier so quite frankly that is a little bit of sour grapes."

The American added that Haas had to overcome several obstacles to get into Formula 1 and now that his team is here, his rivals better get used to it as his no intention of paying dues at the back of the field.

"We never read that memo that said you had to come into F1 and run at the back for five years! We kind of ignore that," he said.

"If anything, F1 has provided a number of obstacles for us to get here, from the beginning with Bernie saying I don't think these guys are going to make it, to putting up a $20 million bond to be here, to all this: there have been a lot of obstacles to get to this point.

"And now we are here, we are here. We are not going away and they better get used to it. And if people don't like it then that is their problem."