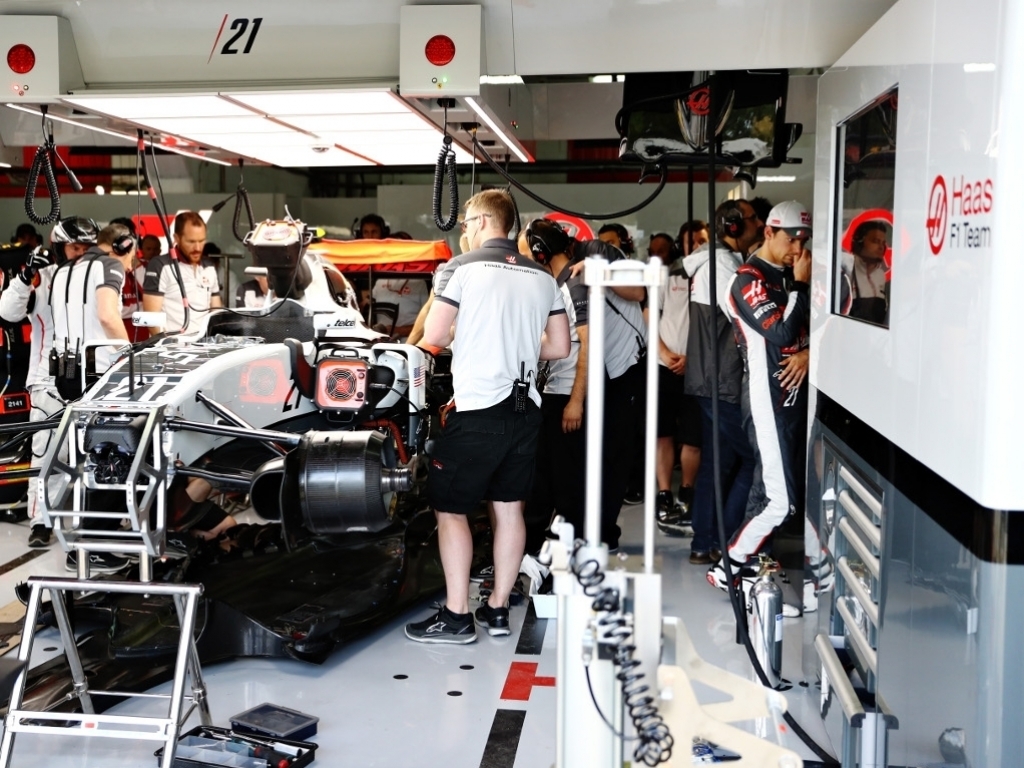 Half way through their first season in Formula 1, Haas have announced that they are no longer working on their 2016 car, opting to pour all of their resources towards the 2017 development.

At the start of their season, driver Romain Grosjean finished in sixth and fifth place respectively during the opening two races, which was extremely encouraging at the time.

However, as the season went on Haas only managed to get two more point scoring finishes under the belt.

Satisfied with their current VF-16, Haas boss Guenther Steiner confirmed that the American outfit have shifted all their attention onto 2017.

“We are not doing anything with the ’16 car anymore. Where we are with the ’17 car, we think we are in a good place, but until after we go out next year at the first test, we don’t know because other people are developing.

“We are always trying to hit a moving target, but everybody’s confident we are getting there.

“Wind tunnel sessions are filled with parts to try, we are doing CFD, we are maxed out on everything as allowed by the FIA and everybody seems to be confident that we are on the right path.

“Where we are – only next year will tell when we get on the track.”