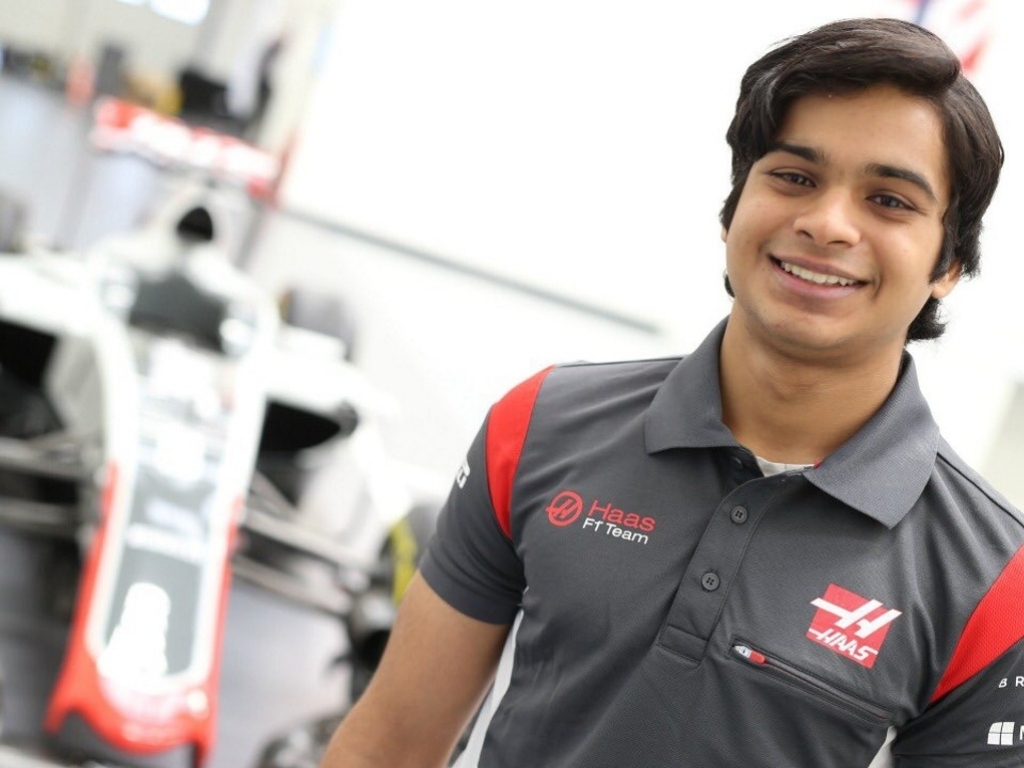 Haas have announced the signing of Indian teenager Arjun Maini as a development driver for the 2017 season.

The 19-year-old Maini, who is competing in the GP3 series for Jenzer Motorsport, will conduct simulator work for the Formula 1 team.

Last season Maini finished 10th in the GP3 series with his best result his runner-up finish at the Hungaroring in Budapest.

“It’s an honor to be a part of Haas F1 Team’s driver development program,” Maini said.

“All of my racing to date has been with the focus of becoming a Formula One driver, and this opportunity puts me one step closer to my goal.

“I am eager to learn, understand and experience how a Formula One team operates. Everything I learn can be used immediately in GP3 while preparing for my ultimate goal of Formula One.”

His signing comes just days after Haas confirmed that 18-year-old American Santino Ferrucci would stay on as a development driver.

Both teenagers will be embedded with Haas F1 Team at every opportunity, attending races and tests throughout the year while also participating in the team’s simulator program.