Home Uncategorized Haas and Renault opt against supersoft for Canada 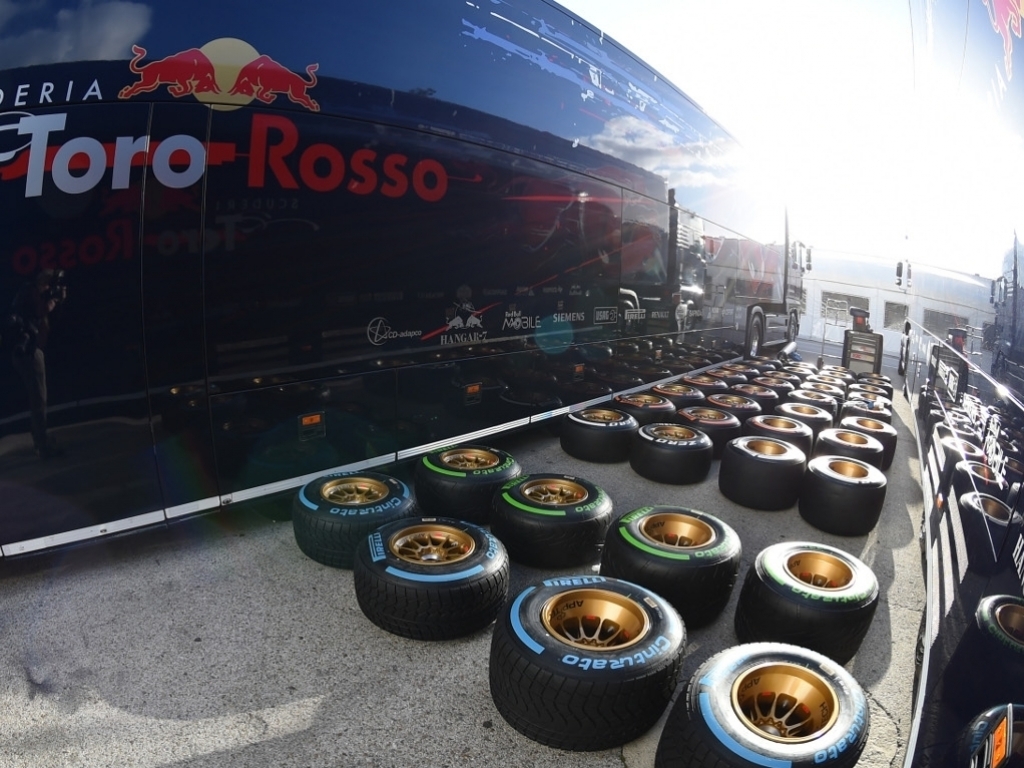 American team Haas and French team Renault have opted not take any supersoft tyres to Montreal for the Canadian Grand Prix.

Haas duo Romain Grosjean and Esteban Gutierrez will be on the same tyre strategy, with each of them taking three soft compounds and ten ultras.

Moving further up for grid, Championship favourites Lewis Hamilton and Nico Rosberg have chosen two sets of supersofts each and eight sets of ultras.